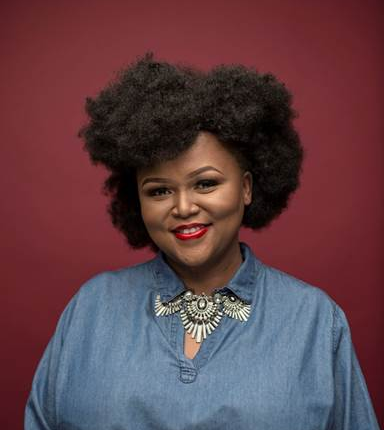 Johannesburg, Thursday, 30 April 2020 – Multi award-winning film and television writer, director and producer, Busisiwe Ntintili of The Ntintili Factory, has been announced as the Creator, Showrunner and Executive Producer of Netflix’s next African original series, JIVA! Currently in production, JIVA! is a fun and energy-packed drama series that 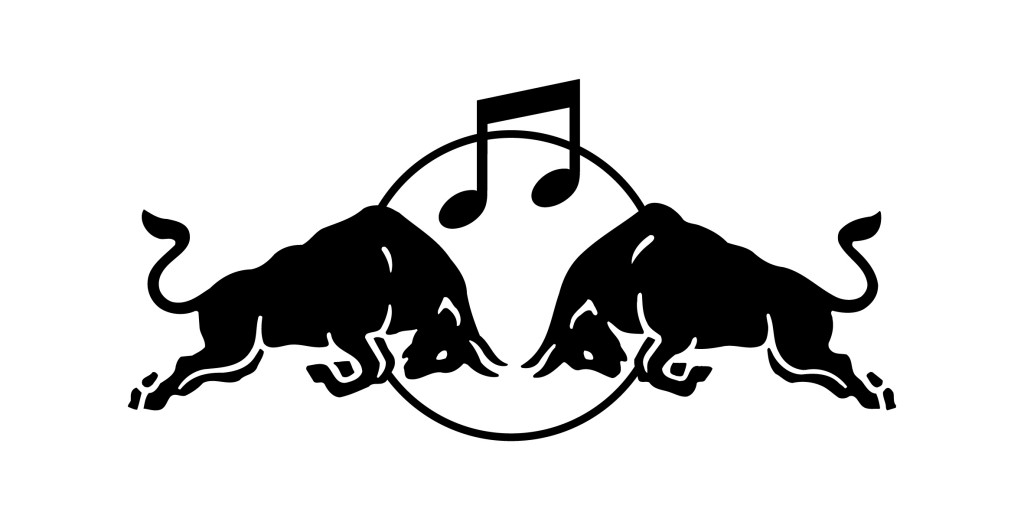 Over the last month, virtual collaboration between artists in home studios has come to life with Red Bull Made In 72 Hours. This week sees musical and dance heavyweight Moonchild Sanelley join forces with Theology HD and Aymos to create new music together from their own studios across the country.

2020 truly is the year for the African entertainment industry, as Netflix announces that its next African original series is in production. JIVA! will be a local African production, from script to screen, and will showcase an all-African cast and crew. Below are some fast facts about what you can

Tune into House Trace this long weekend for another long weekend, and the 3rd instalment of the very best in music mixes from the likes of DJs Stokie, Milkshake, Vigilante and Dimplez on Trace Urban’s Amapiano edtition and DJ Candii and Lebza Da Villain on Trace Africa’s YTKO edition. House