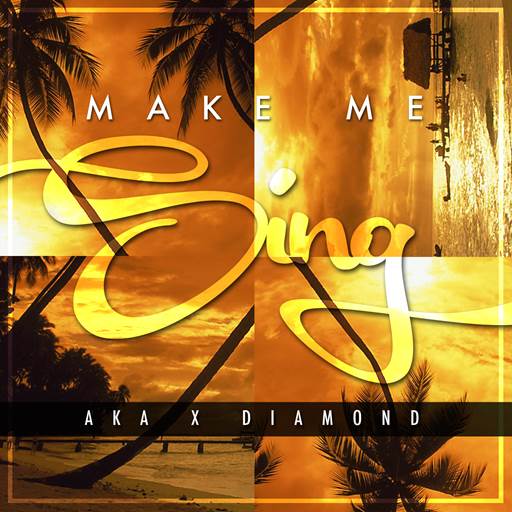 The music video for the single was released on YouTube on Friday evening and by Saturday evening the video had already reached 200 000 views in a 24 hour period. The music video is currently sitting at well over 300 000 views and is expected to hit a million views in 5 days, setting and all time record for a South African artist.

The video debuted on MTVBase Africa and MTVBase ROA on Friday to an unprecedented excitement from all over Africa, and trended in both Tanzania and South Africa. The song is already a club and house party favourite around the continent and will be on South African radio stations this week after debuting on YFM this past Friday.

“AKA has impressively and literally carried the flag for South Africa throughout the continent and into Europe and USA” adds Benza, Vth Season Managing Director and co-founder.

AKA’s brand has gained massive traction across the African continent and diaspora, gaining recognition in the U.S., UK and now Canada. AKA’s milestone of 200 000 YouTube views in 24 hours in unprecedented for a South African artist, and came as he was representing South Africa in Canada performing at the inaugural Okay Africa Africa In The 6 exclusive event and attending the NBA All Star Weekend as a special guest.