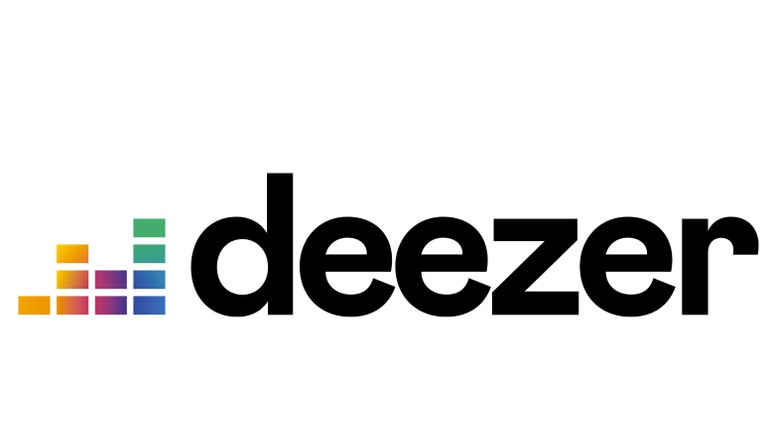 South Africans just can’t get enough of Amapiano. Global music streaming service, Deezer, has released its latest figures, revealing that Amapiano music is currently the number one streamed playlist in South Africa in 2021, seeing a 115% increase in total streams.
The local homegrown genre is also sweeping the globe, with the biggest spike coming from the US with a 684% increase in streams followed by France with 368%.

In addition to its growing worldwide popularity, this rhythmic sound, made up of deep house, kwaito, gqom, and jazz, has become a popular choice for content creators on video-sharing platforms. The Amapiano hashtag, for instance, has generated over one billion views on TikTok in 2021, and some of the video platform’s content creators recently collaborated to release their first-ever Amapiano song.

Deezer is giving TikTok content creators exclusive access to chart-topping Amapiano hits including Ungangi Bambi by Mr Jazziq and Messiah by DJ Emotionz. Each creator is encouraged to freestyle and dance as they like to express the joy they feel when they hear Amapiano

“Amapiano music is changing the whole game,” says Mr Jazziq. “Working with content creators like Khanyisa, who can pull high numbers on TikTok and have amazing energy, is what makes music like Ungangi Bambi such a success on streaming services like Deezer.”

“I think the tempo of Amapiano has had a huge impact on its success. Everyone can relate to it, and it unites us as musicians, who can put in the work to grow the genre and take it to the world,” adds Emotionz DJ.

“We see a high demand for the Amapiano genre on Deezer, across the globe, so we’re thrilled to be collaborating with some of the most influential TikTok content creators to help drive this growth even further,” says Sotiris Moldovanos, music editor for Africa at Deezer. “We’re not only giving these creators exclusive access to the country’s most streamed Amapiano music, but we’re also putting South African artists on the global stage.”

About Deezer
Deezer connects 16 million monthly active users around the world to 73 million songs, podcasts and radio stations. Available in over 180 countries worldwide, Deezer gives instant access to one of the largest and most diverse global music streaming catalog on any device. Deezer is the only music streaming service with Flow, the unique mix of all your old favorites and new recommendations in one ever-changing stream. Based on an intuitive, proprietary algorithm and created by people who love music, it’s the only place to hear all your music back-to-back with fresh discoveries tailored to you. Deezer is available on your favorite device, including smartphone, tablet, PC, laptop, home sound system, connected car or smart TV.