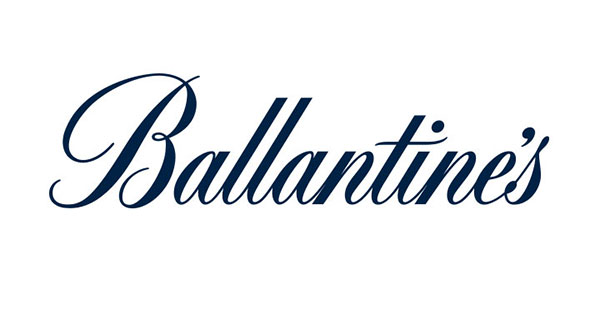 Whose team are you on? That’s the biggest question for this next remix – your choice will determine how we rock this summer, choose wisely.

The world’s second-largest Scotch whisky brand Ballantine’s is here to turn up the volume in the music lane with the 2.0 level of There’s No Wrong Way to Remix campaign. Built off the success of the first instalment with Stokie it was quite clear that a 2.0 is imminent.

There’s also been a rise of amapiano which has quickly come and taken over music scenes not only in Mzansi but across the globe. London has quickly become a city that is widely enjoying the yanos vibes – the likes of DBN Gogo, Major League DJs, and Kamo Mphela are representing this sound all over the UK.

Musicians from other genres such as hip hop, RnB, and house have also been dabbling into this explosive sound. Afrotech djs such as Shimza are now also known for remixing these amapiano hits and playing this fusion of afrotech house music and amapiano in their international tours across Europe.

“The experience was amazing as this was my first ever remix campaign and people loved what I did on the EP. I am thankful for being chosen for this next one with Musa Keys and Shimza. The making of the previous EP was challenging but fun at the same time as I had to blend in all the vocals chosen from different genres to the exclusive deep, soulful, base and drum amapiano I produce. I had to make sure all vocals are aligned properly on the beats and the original feel of the vocals don’t lose touch when remixed to these sounds,” said DJ Stokie.

Ballantines is inviting all music lovers to participate in the 2.0 edition of There’s No Wrong Way to Remix by voting for your favourite on Twitter. There’s tons of Ballantine’s prizes up for grabs and all you have to do is vote using our hashtag #theresnowrongway.

“The rise of afrotech and amapiano has continued to spread the authentic african sounds throughout the global dancefloors. My recent Europe tour showcased the enthusiastic beat and energy that the globe has for our sounds. I am excited to be part of this Ballantine’s There’s No Wrong Way to Remix campaign as it will give myself and other djs more room to explore and celebrate the depth and creativity of our continent.” says the face of Ballantine’s There’s No Wrong Way campaign, DJ Shimza.

This remix edition features DJ Shimza, DJ Stokie and the Vula Mlomo hitmaker Musa Keys who is currently touring the continent and waving the amapiano flag. One can only wonder if these international travels will influence another twist to this great South African genre.

“I am looking forward to creating amazing remixes to some of the classic tracks that will be selected as well as taking on a new approach of remixes to the new age songs that are about to become classics. I’m bringing a new distinct amapiano sound shaped by my most recent travels across the continent, I intend on showcasing that vibrant lived experience in these Ballantine’s remixes.” said Musa Keys.

Keep your eyes and ears on the Ballantine’s South Africa social media pages for all the updates of this banging Ballantine’s There’s No Wrong Way to Remix 2.0 EP that’s set to keep you rocking this party season like no other.

About Ballantine’s
Ballantine’s is the No.1 Scotch whisky in Europe and the No. 2 Scotch whisky in the world with the range selling over 70 million bottles a year worldwide. Ballantine’s has won more than 130 trophies and medals at international competitions in the past 10 years for its outstanding quality, as a result of its unique richness of character and perfect balance. The range, from Ballantine’s Finest to the exclusive 40-Year-Old, is the most extensive in the world of Scotch and is maintained by Master Blender Sandy Hyslop, continuing the brand’s tradition of Master Blenders that dates back to 1827.