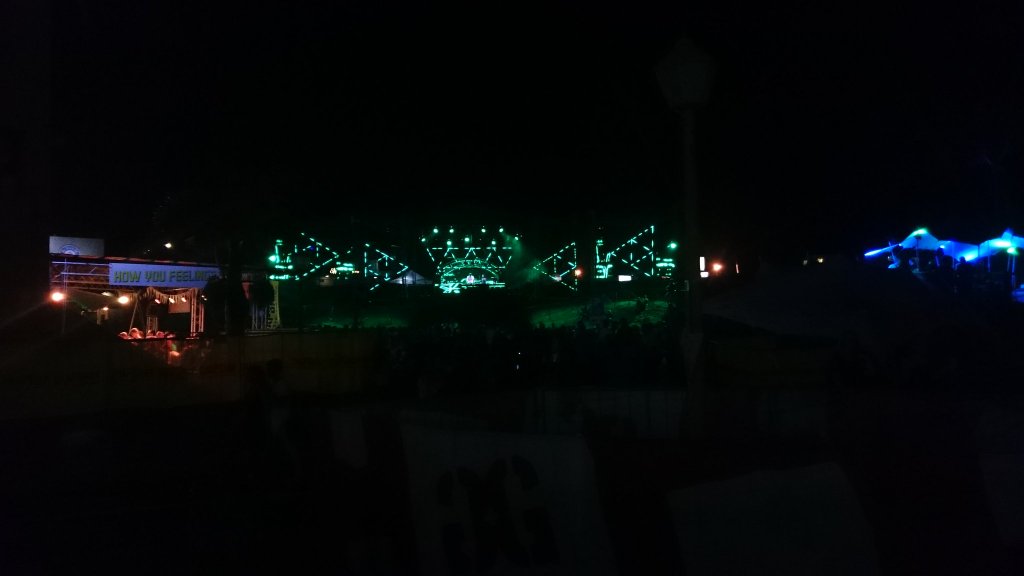 If you were looking for the ultimate street party and best way to end of the year, this was it. I’ve always wanted to attend this event and finally given the opportunity, I did. BallitoNYE, thank you.

It wasn’t just a street party though but let’s start from arrival. The traffic was well controlled by the Metro Cops and there was a park and ride facility there, with a charge of R10 on the ride, which isn’t much but came as a surprise because we weren’t informed on that. The smart ones though came by metre cab and in groups.

Soon as you entered, you were greeted by bars and music. The main stage was the first sight but not the only thing to BallitoNYE because on your sides were 2 clubs that were open, Shakers and Crush. That was where the experience really kicked off because that meant, if you weren’t happy with the sound from the main stage (impossible), you could enter any club and enjoy the music there as they each had their own dedicated DJs serving music there and to top that off, they also had have their own specials at their bars – how about that. There was also a restaurant open for you to take advantage of and at the back, there was a shopping centre but not part of the street bash just an advantage to a very good location. What more could you ask for though, well the crowd there was amazing and very diverse by age as everyone enjoyed being there.

BallitoNYE was something of beauty, well organised and something down so well by the community. Really amazing stuff.