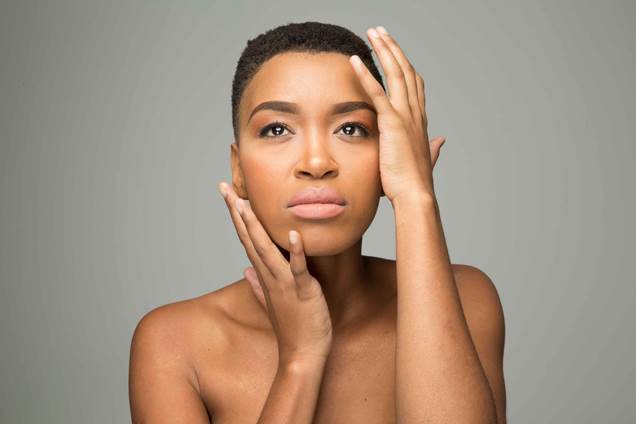 Berita’s opening track ‘Ndikhawulele’ from her album, ‘Songs in the Key of Love’ gets visuals.

Celebrating the 1year anniversary of her soulful album ‘Songs in the Key Of Love’, multi-award winning singer Berita releases the music video for ‘Ndikhawulele’, the opening track off the album. Meaning ‘meet me in the middle’ ‘Ndikhawulele’ is an intricate look into the emotive relationship between two people who have committed to love. Berita beautifully brings this narrative to life with delicate visuals. This time Berita tells a love tale of melancholy in a relationship between two people who love each other but yet something is amiss. In the music video this story is told metaphorically through Berita’s performance, lighting and the artistic use of hands to suggest the tension between Berita and her love interest.

This marks the third visual instalment of a series of music videos from the tribute to love album, that has also earned her 2 nominations at The Zimbabwe Music Awards 2020 – Best Rnb/Soul album as well as Best Album Of The Year for ‘Songs In The Key Of Love’

Be sure to catch ‘Ndikhawulele’ on YouTube and on TV screens this Friday – giving fans an early valentine’s day gift.