All the Press Releases that you need, everything you need to know about. This is where you need to be. 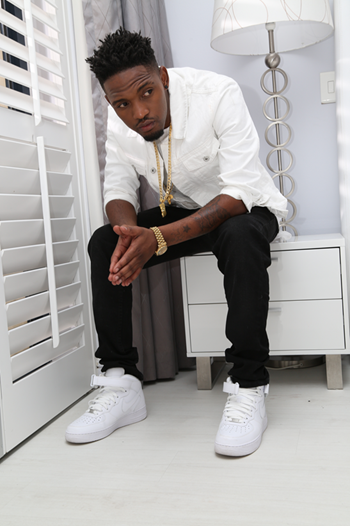 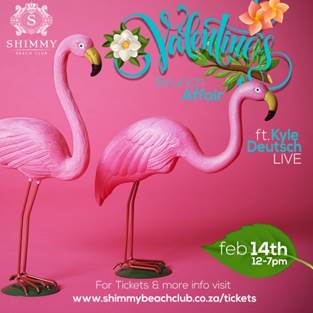 This year, for Valentine’s Day, Shimmy Beach Club is hosting a laid-back music event at brunch, featuring a host of local talented DJs and live act. Feast on our decadent oyster and G.H.MUMM champagne special, or try our sushi and wine offer. Our Chef’s selection of sexy, spicy and delicious 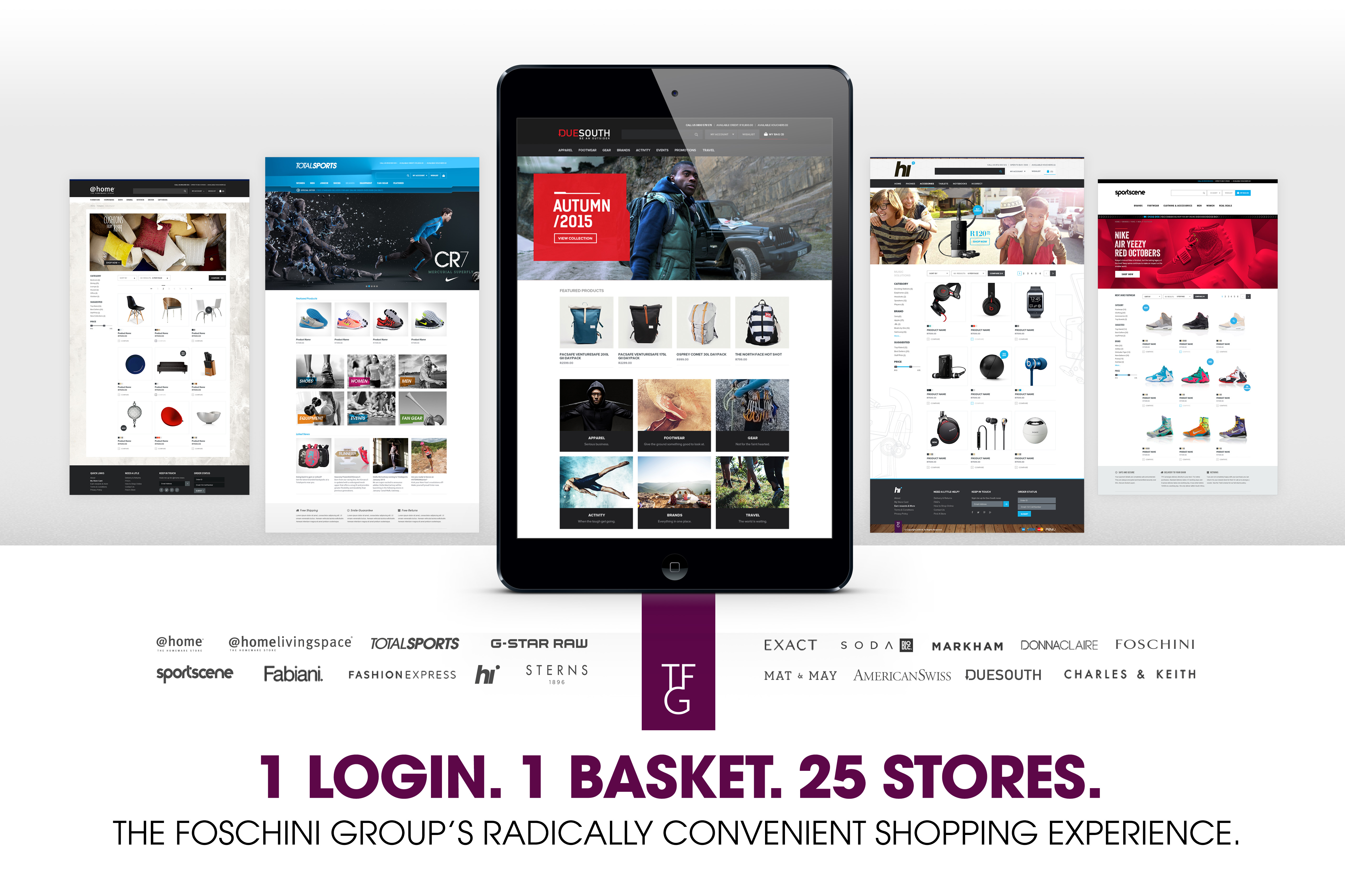 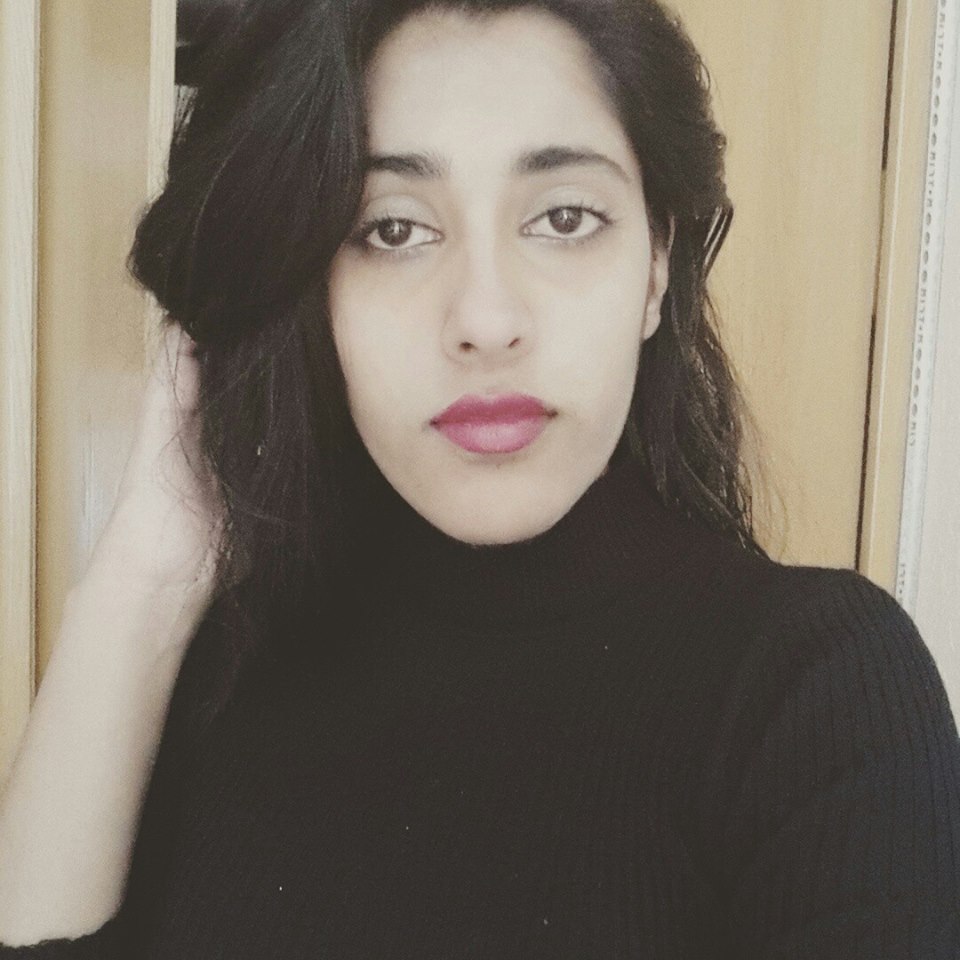 2015 saw the birth of a hashtag that would define our rhetoric long after it stopped trending. The #FeesMustFall and subsequent #ZumaMustFall and #RacismMustFall movements relied heavily on social media support. Their impact has been an eye opener for the critics of social media activism and the lack of substantial