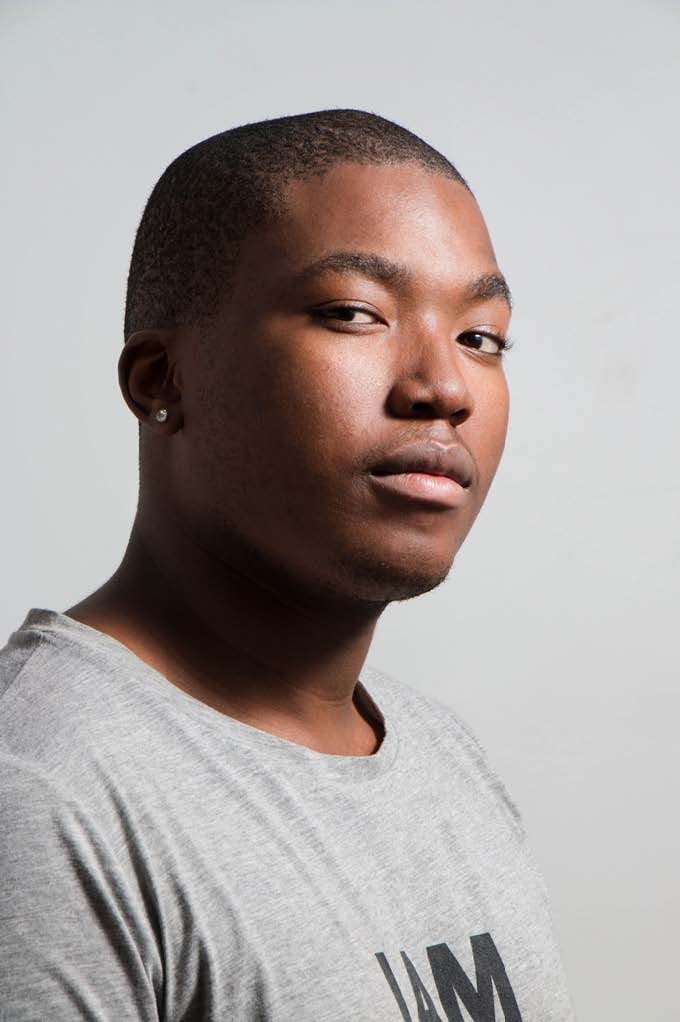 “With the song Chasing Waves, I went back to the soulful Cuebur that a lot of people know me for. Often people would describe my music as Soulful Afro House, as much as the house music wave is on a new/different direction, I wanted to keep true to the Cuebur that most people know. This song was produced late 2015 and recorded early 2016.” –Shares Cuebur

DJ Cuebur’s Chasing Waves Feat. Letoya Makhene is currently being sampled on radio stations across the country. Make sure you request it on your favorite radio station.