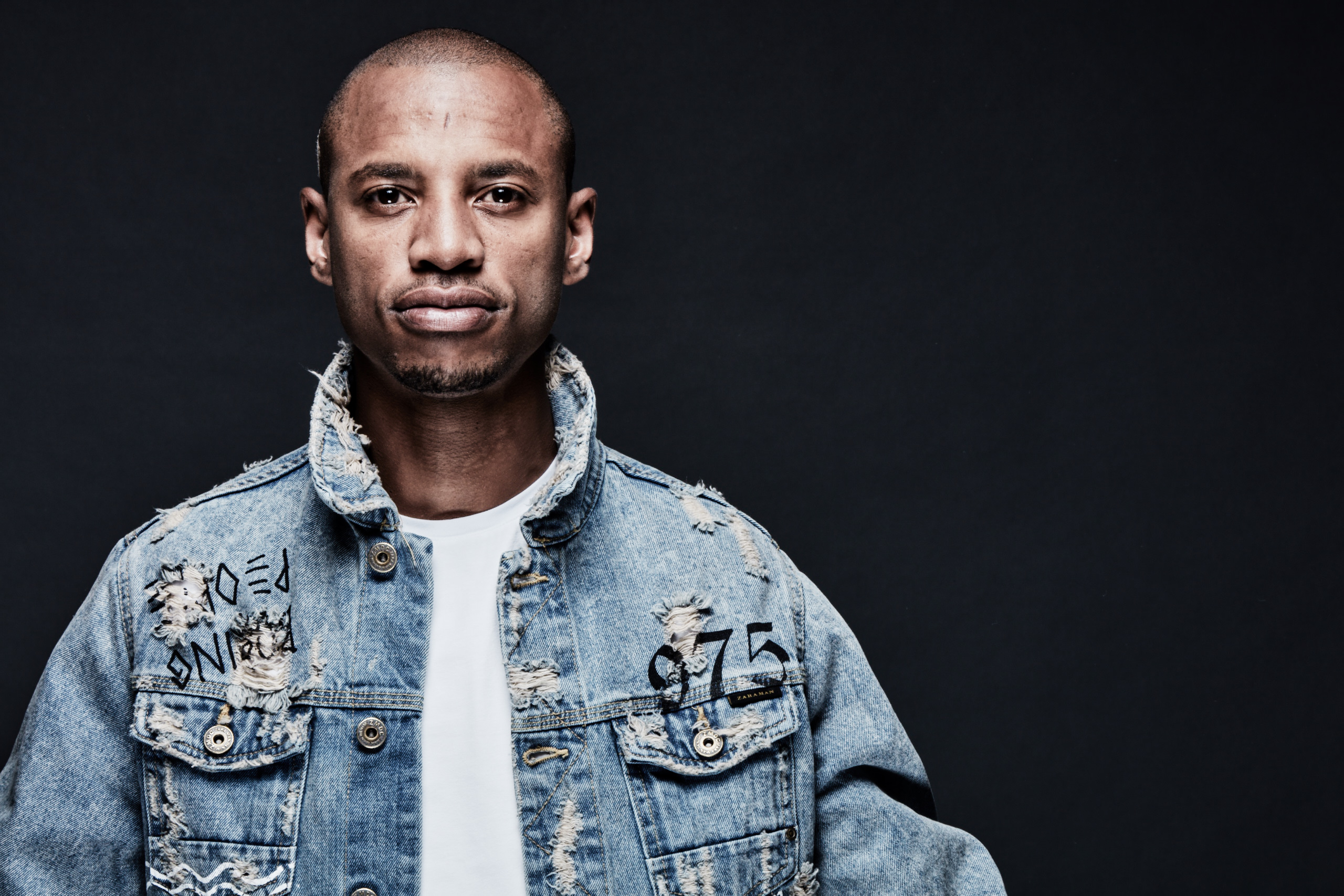 Johannesburg, 5 November 2021: A “return to the beginning” with Da Capo (Italian: from the beginning). The internationally acclaimed producer/DJ continues to live up to his name as he teams up with Gallo Remixed to produce an African original remix of “IMBIZO” by legendary Maskandi artist Phuzekhemisi. The song is a blend of African indigenous music, combined with tribal ancestral vocal elements and drums. It’s a combination of House and Maskandi – “Zulu Blues” a subgenre of Zulu Folk, that touch the soul.

Da Capo, who has become an internationally acclaimed producer and DJ, has been making waves since his youthful debut into the house music scene in 2008. His distinctive sound has caught the attention of Toronto DJ producer Nick Holder and South African internationally renowned DJ Black Coffee.

As musicians often sing about real-life experiences, daily joys, sorrows, and observations of the world, Phuzekhemisi is one of the most charismatic and powerful forces of the Maskandi genre and is known to have been the first Maskandi artist to unapologetically incorporate political commentary into his sound. Joining these forces, Da Capo and Phuzekhemisi are sure to transcend South African music into the social stratosphere.

Da Capo sets to take the “IMBIZO” remix and place the traditional Zulu blues/folk sound onto dance floors across the world. The significance of this remix is a bridge-builder between generations and reveals that through music people can learn more about one another’s taste for music and cultures.

In efforts to continue shaping the sound of South Africa while managing the largest catalogue of African music in the world, Gallo Remixed together with Da Capo has put a rhythmic touch on Phuzekhemisi’s “Imbizo”. This single alongside others, make up Gallo Remixed – a music culture project, which intends to deliver new hits inspired by yesterday’s classics.