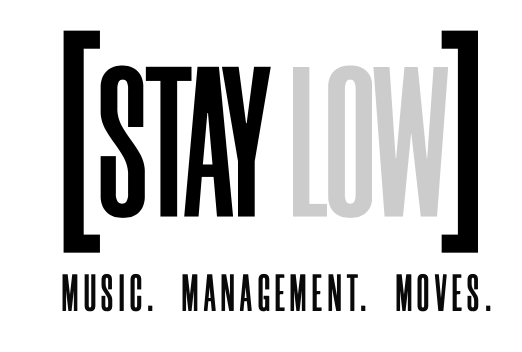 Pretoria-born rapper Die Mondez has officially dropped the “IN THE TRAP” EP, after much public anticipation.

The long-awaited EP follows the release of viral single ‘When I’m Dead’, featuring Blxckie and FLVME, which dropped a few weeks prior.

Meezzo, as he is affectionately known in music spaces, initially rose to prominence from 2017, through a slew of collaborations with peers including FLVME, Zoocci Coke Dope & 25K, where his effortlessly silky flows immediately captured the attention of rap fans while simultaneously gaining him the respect of his contemporaries.

He has since released EPs ‘Die Mondez Are Forever’ (2019), ‘Die Dope’ (2019) – a collaboration project with Zoocci Coke Dope, and ‘Red Light District’ with FLVME (2020); all of which occupy a cult-like standing in the zeitgeist of the South African trap scene.

A concise offering of 7 tracks, ‘In The Trap’ boasts production from platinum-selling artist Zoocci Coke Dope and production maestro BigLesForReal, while Blxckie, FLVME and Direfox contribute immaculate verses to complement Meezzo’s infectious cadences throughout the project.

“IN THE TRAP” is released under STAY LOW/PiFF AUDIO, a subsidiary of Steyn Entertainment’s record label STAY LOW. The sub-label headed up by Zoocci Coke Dope is where Die Mondez was announced as the first signee in September of 2021.

Of his new offering, Meezzo says, “My music is a fusion between lyric focused rap music and the sounds of street trap, I think this is the best way for me to represent myself because I am the embodiment of duality in the sense that I grew up in the suburbs but I spent a lot of time in the streets with friends and family.”

Founded in 2020, STAY LOW is a Johannesburg based Record Label and Management Company, which falls under the greater Steyn Entertainment umbrella. The multi-faceted talent label is dedicated to empowering independent artists across various disciplines, with the brand focused on creating a landscape that connects African talent to the rest of the world. Current talent includes multi-platinum and award-winning artists; Zoocci Coke Dope and Shooterkhumz, accomplished producers and artists such as Priddy Ugly, Wichi1080 and Herc, along with the likes of ground-breaking artists such as lordkez & Mars Baby, to name a few. In 2021 STAY LOW partnered with two record labels, namely Global African Sounds (GAS) and PiFF Audio, which are individually headed up by the likes of Priddy Ugly and Zoochi Coke Dope respectively, each fulfilling the Record Label Executive role within these ventures. The brand further focusses on talent across other disciplines including one of Africa’s most accomplished Dancers in Bontle Modiselle, and award-winning Head Chef extraordinaire Katlego Mlambo.