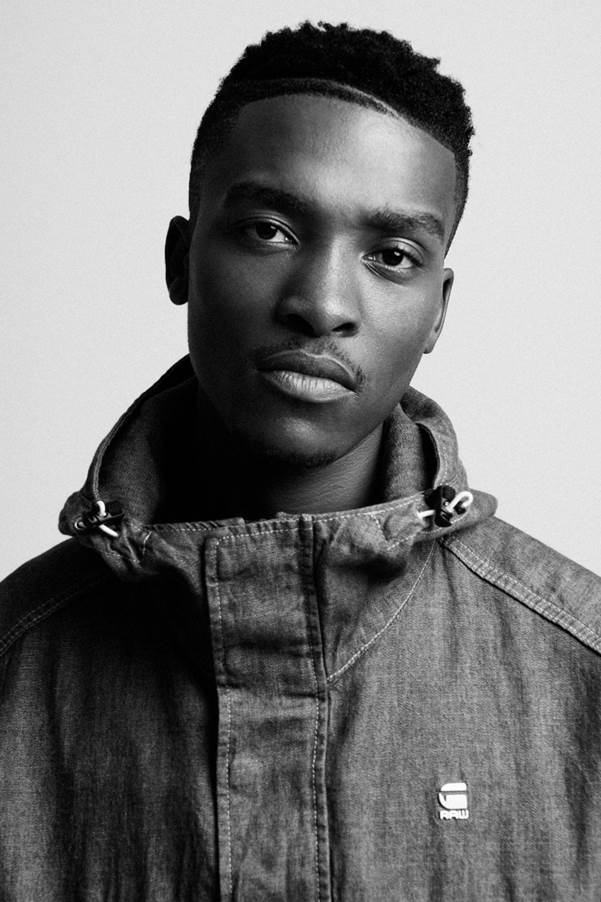 Johannesburg, Friday, 29 January 2021 – Currently a Top 100 song in the country, South African artists DJ Lag and DJ Tira share the exclusive video for ‘Siyagroova’, directed by Allison Swank. The track is available to buy and stream on all platforms now via Black Major here: https://idol.lnk.to/Siyagroova

‘Siyagroova’ is built on a sonic bedrock that could only have emerged from two of Durban’s most acclaimed music innovators. The song is nothing short of a mash-up of Gqom’s uncompromising percussive snaps and cracks with irresistible kwaito-inflected vocals.

For DJ Lag, “Siyagroova” is an invitation to have fun. Taking just an hour for “Siyagroova” to emerge, Lag muses, “it was just the two of us in Tira’s studio and the song was finished so quickly, it showed that this is something we should have done long ago.”

Whilst Tira continues, “We found the appropriate beat to go with the lyrics that I already had in my head. It took us one hour to kill this song. It was just me and DJ Lag in studio and I am glad such a dope song came out.”

On the video, director Allison Swank states: “This song gives a sense of ominous excitement, I wanted the visuals to also give a balance of joy and mischief. The 031GOATS are super sick Durban dancers with the right boyish energy and playful spirit for the job. I’m very thankful to them for running around Durban with us – on a VERY hot day – and to Lag and Tira for asking me to be part of their project.”

DJ Lag adds, “It was great to collaborate with Tira on the track and to do this video together. The 031GOATS have done a great job showing the world a unique perspective of our city, Durban. Excited to share it with the world.”

As a pioneer who propelled the quintessentially Durban Gqom sound, DJ Lag is putting in the work required for longevity to make sure Gqom takes its place in history. Still in his twenties, his rise from South African township to the international electronic stage is palpable.

Stayed connected to DJ Lag and @BlackMajorSA on social media for music news.