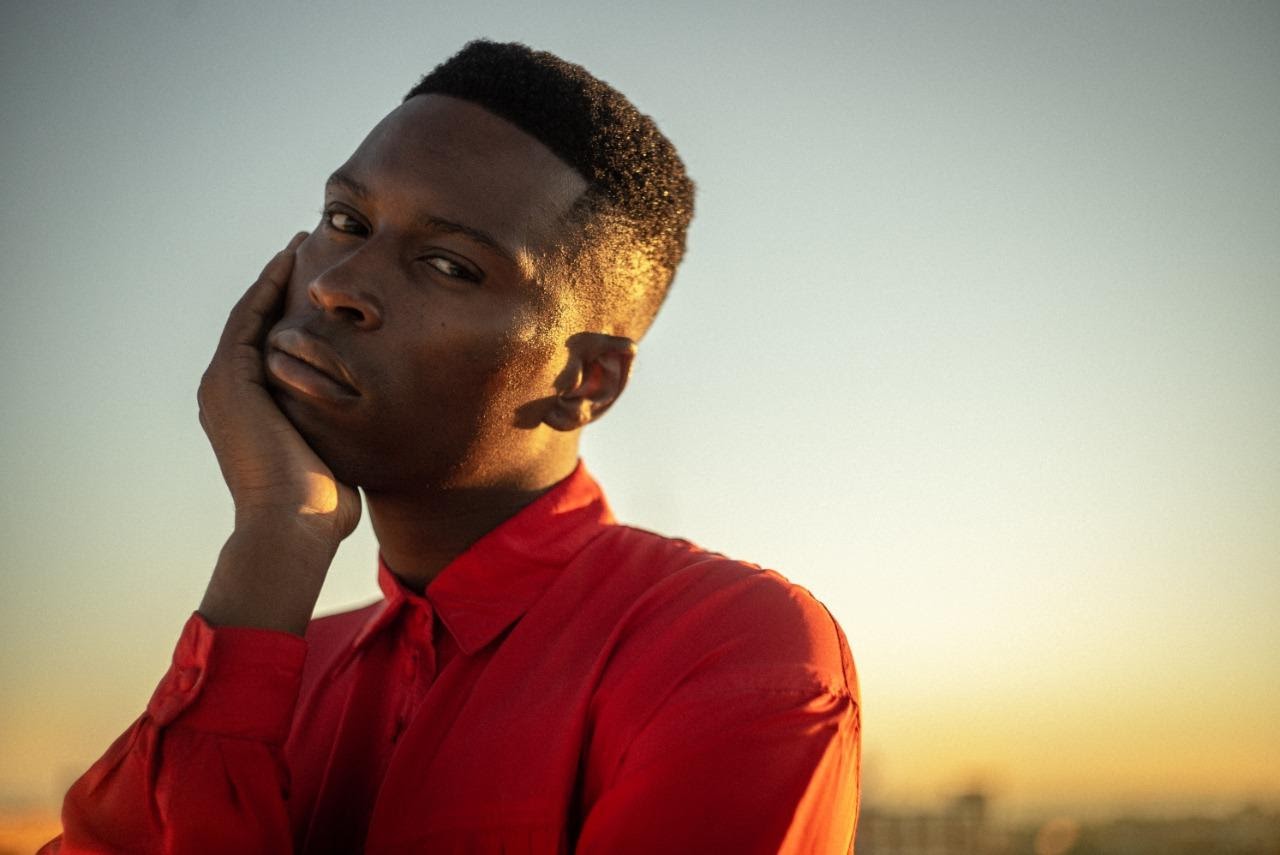 The DJ Lag remix of ‘Ndiyakuthanda’ injects percussive dancefloor energy into the original, while losing none of its hypnotic charm. ‘Ndiyakuthanda’ featured on Mabandla’s third studio album iimini, released to critical acclaim last year. Since then, it has accrued over 8 million streams, and quickly reached number 1 on iTunes South Africa. Iimini also earned top 10 positions on iTunes charts the R&B/Soul chart in France, Netherlands, Germany, Finland, Portugal, Spain, Switzerland, Austria and Botswana and top 100 positions in the UK, US and Norway and top 100 positions in +20 countries.

Releasing his debut album Umlilo in 2012, Bongeziwe Mabandla has steadily built a career that now sees him take his place as the enigmatic spirit of African Soul. Bongeziwe has toured throughout Europe and Africa, including Lake of Stars in Malawi, Netherlands’ Afrovibes Festival, Womex in Finland, and the Oslo World Festival, along with shows at London’s 100 Club, Zurich, and eight dates in France (including sold-out shows in Paris and Strasbourg). Since the release of his 3rd album Iimini, Bongeziwe’s distinct and poignant folk sound has been lauded by critics and musical peers alike, with support from the likes of Sam Smith, Florence Pugh and Mumford & Sons’ Winston Marshall. Most recently the celebrated artist performed virtually at the esteemed SXSW festival on 17th March.

In just five years, DJ Lag has established himself as a world-class sonic innovator and has taken one of the exciting electronic music movements of the 21st century – the genre known as gqom – from South Africa into the global spotlight, all while under the age of 25. He is best known for ‘MY POWER’, a Beyonce collaboration for the soundtrack of the Lion King, which has racked up 19 million Spotify streams.

The ‘King of Gqom’ brings some of the genre’s raw energy into play for his remix of ‘Ndiyakuthanda’. Listen here – https://platoon.lnk.to/ndiyakuthanda-dj-lag-remix

Connect with Bongeziwe Mabandla and DJ Lag on social media and share your thoughts on their remix and listen out for the ‘Ndiyakuthanda’ DJ Lag Remix on your favourite radio stations.