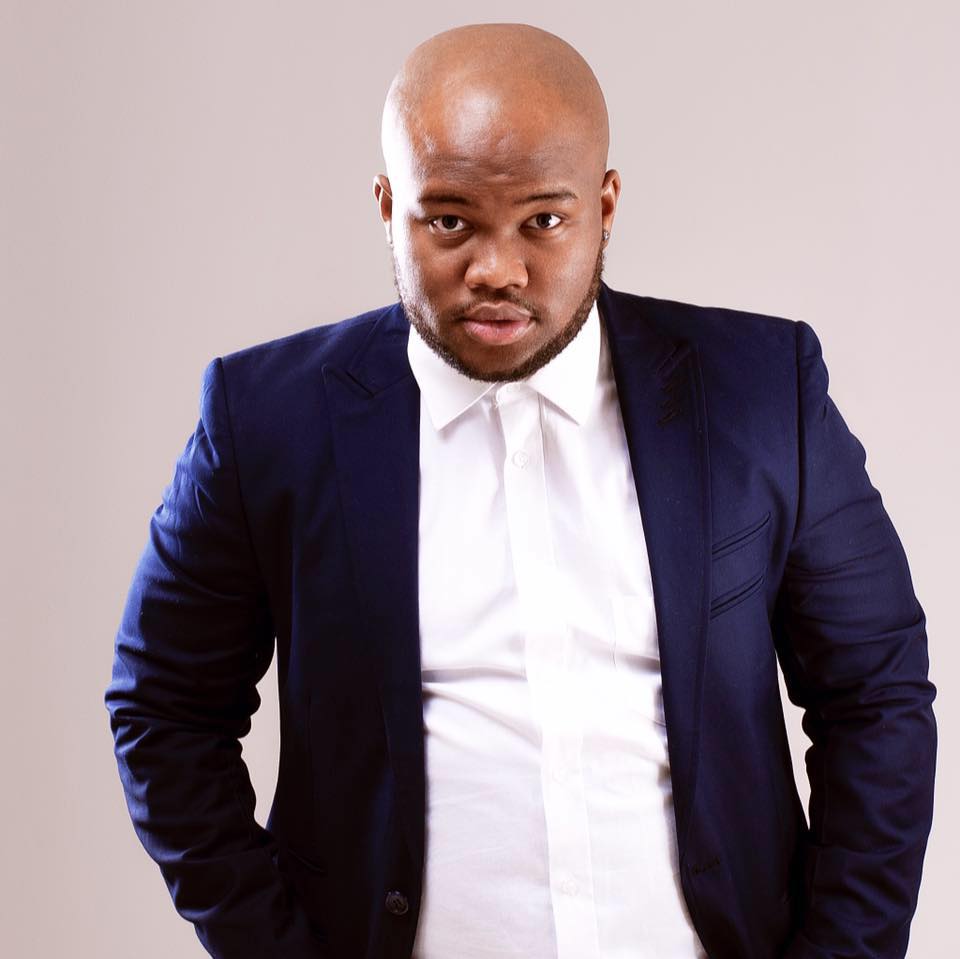 Johannesburg, Friday, 10 May 2019 – Club DJ, MC and The Best Drive host on YFM, DJ Sabby, has just released the visuals to his first single for the year titled Theowa.

A number #1 track on 5FM’s The Stir Up Top 5 Chart, the visuals to DJ Sabby’s Theowa ft Gigi Lamayne and Manu WorldStar do not disappoint. With an MTV Base debut, the Theowa music video is now airing on all major music channels and can be watched online here: https://m.youtube.com/watch?v=RBMNQArKk8M

The idea was to deliver a thrilling video set in the desert in DJ Sabby’s realm which included Gigi Lamayne and Manu WorldStar each having their own playgrounds. DJ Sabby marks his arrival, Gigi Lamayne puts to rest all the sacrifices she has made to get to where she is right now, and Mau WorldStar’s clone figures represent his versatility.

The young urban trio have brought their own magic to Theowa which is resonating with listeners across the country. The track is enjoying rotation on stations such as Motsweding FM, Ligwalagwala FM, Gagasi FM, Jozi FM, Tru FM, VOW FM, YFM and Rhodes Music Radio just to highlight a few.

DJ Sabby’s release of his Theowa visuals comes off the back of making radio history on YFM with his week-long international broadcast from London last month.

Constantly looking to pioneer new movements amongst the youth, follow DJ Sabby and @VthSeason for updates on his latest music and radio endeavours.