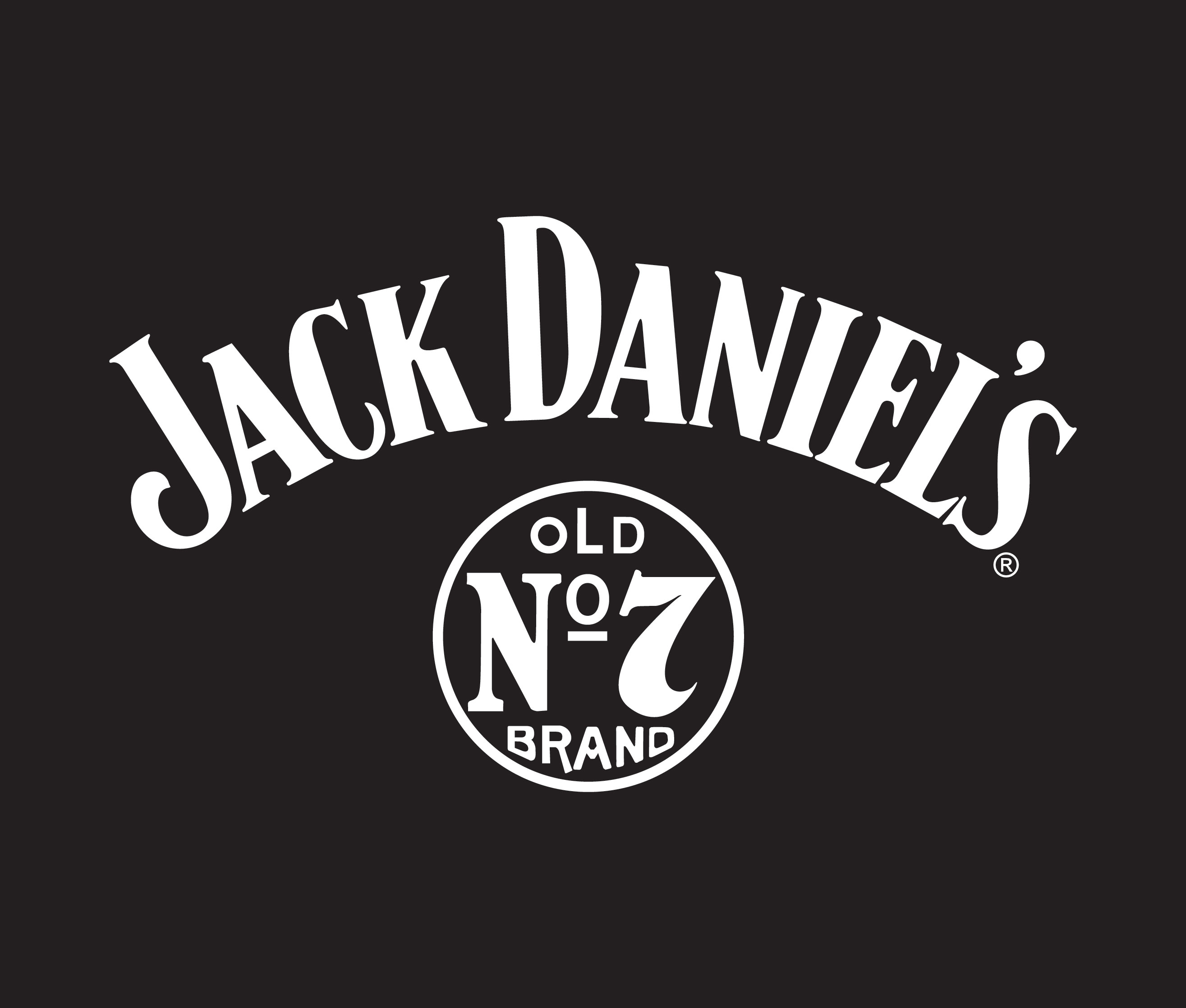 The great gentleman himself, Jack Daniel, understood that the best times in life are shared times.

He also knew those times tend to go down even better with some of his much loved smooth sippin’ whiskey.

So this Father’s Day, celebrate the gentleman who made you, with something smooth and extra special. Let him open up a bottle of Gentleman Jack® (RRP: R 349.95). Inspired by the original gentleman distiller, it’s charcoal mellowed not once, but twice to achieve its extra smoothness. Its balanced oak flavour with notes of caramel and vanilla is perfect for sharing the authentic moments and memories in life. As Jack Daniel himself knew, men who have done their best, always deserve the best.

Jack also knew, that right after opening a bottle of his smooth sippin’ Whiskey, the best part is sharing it. The smooth, mellow flavour of Gentleman Jack is perfect for the man who does the best he can every day. The kind of men who tend to be great Fathers too. The kind who, like all of us here at Jack, try to live with independence and authenticity.

It’s how Jack lived, and how we still continue to make every drop of our Whiskey.

Our Old No 7 Jack Daniel’s Tennessee Whiskey, mellowed drop by drop through 10-feet of sugar maple charcoal, and matured in our handcrafted barrels, is only ready when Jack Daniel’s Master Distiller and his team say it is, based on colour, aroma and taste. The same way Jack did it over a century ago.

Jack Daniel’s Single Barrel® (RRP: R 599.95) is unique not only in character but in how it’s made. Only one barrel in approximately every 100 deemed worthy of selection. Found in the highest reaches of the barrel houses where extreme temperature variations increase the interaction between wood and whiskey. It creates bold, robust flavours and notes of toasted oak and vanilla that are unique to each barrel.

No matter what you choose, make sure the your special Gentleman sips something especially smooth this Father’s Day.

You can be sure that whatever he opens, is sure to be shared shortly afterwards.

NB: Your friends at Jack Daniel’s remind you to drink responsibly.

Your friends at Jack Daniel’s remind you to drink responsibly.