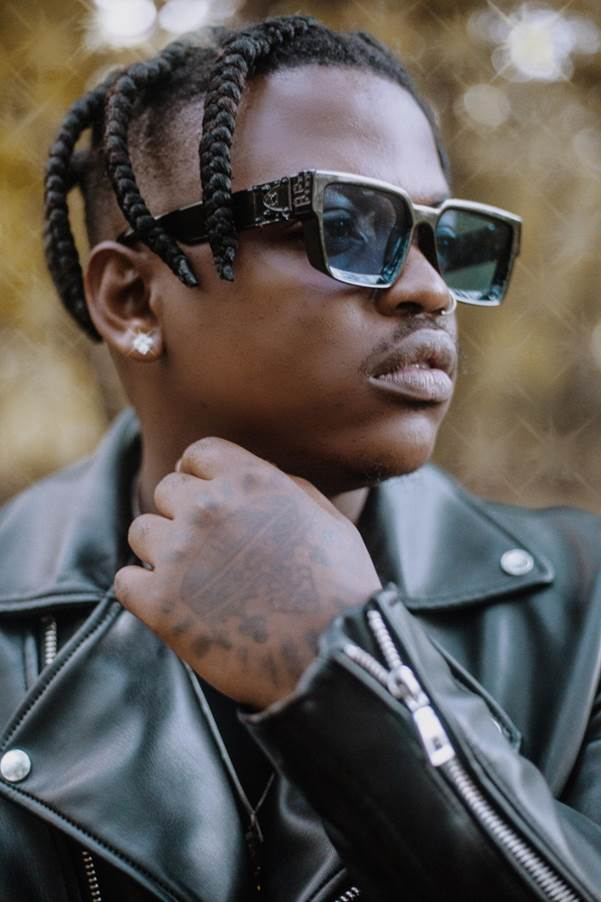 Johannesburg, June 21, 2022: In his first appearance back on home soil after a highly successful US Tour, Focalistic appears at the BudXLab, this Wednesday, June 22nd in a much-anticipated performance at the Venue Thirteen Rooftop Bar, along with special guests Tumisho and Kmat.

Focalistic is fired up after his recent, spectacular collab with global Afrobeat star Davido (with Abidoza) on CKay’s new fire single, “Watawi”, while his recent US Tour included dates in Atlanta, San Diego and New York City. Additionally, the rapper has tours already booked for Canada and Australia later this year.

A global dance music series where the world’s best and biggest DJs play special sets for a select group of fans, which are then broadcast to millions around the world, BudXLab events take place at the iconic Venue Thirteen rooftop bar overlooking a starlit Johannesburg.

Along with Focalistic’s trademark, “Pina Tsa Ko Kasi” blend of amapiano and high energy hip hop, rising stars Tumisho and Kmat will also roll beats as BudXLab curates a clubbing culture in which up & coming DJs are given a shot for clubbing glory alongside established greats.

This is in keeping with the thrilling performances and surprises of the past three weeks which have featured the likes of international DJs Mo Black and Jamiie, local star DJ Heavy K and an unforgettable all-female line-up headlined by Desiree.

“The BudXLab series brings a special touch to SA’s dance music culture. Along with international guests, it’s exciting to show just why South Africans are producing some of the world’s best dance music right now. The global stage is ours to take and the BudXLabs series is making clubbing history,” said Khwezi Vika, Budweiser Africa Zone Marketing Manager.

For more information on this and upcoming events: https://mixmag.howler.co.za/organisers/5161. All guests are required to provide their Covid-19 vaccination card on arrival or negative PCR test, no older than 72 hours.

The Lab is a flagship series that has presented legendary electronic music sets from the likes of Carl Cox, The Martinez Brothers, Disclosure, Black Coffee, Charlotte De Witte, and Alison Wonderland over the years. The Lab has taken place in iconic cities around the world, from London to Goa, to New York and LA. At The Lab, the world’s best and biggest DJs play a special set for a select group of fans – which is then broadcast to millions around the world.