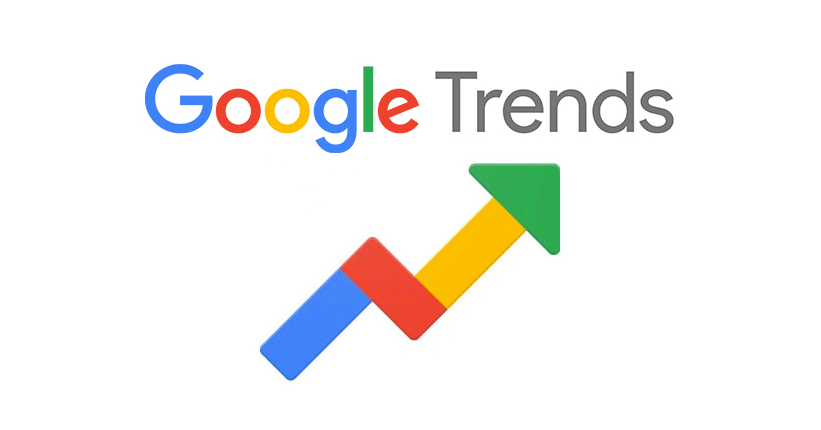 [Johannesburg] 27 June 2019 – South Africans generated more than 10 000 Google search queries for “Khanyi Mbau” on Wednesday as the actress and TV personality received backlash over photos she posted to her social media. Fans were outraged by Mbau’s extremely white complexion. Mbau subsequently hit back at fans letting them know that their opinions mean nothing to her.

In other top Google searches, die-hard fans generated more than 10 000 search queries for “Michael Jackson” on Wednesday as the pop icon was commemorated all over the world 10 years after his passing.

“BET Awards” garnered more than 20 000 search queries on Tuesday as the iconic ceremony and celebration of pan-African popular culture took place in Los Angeles, and South Africa’s very own Sho Madjozi walked away with the award for “Best New International Act”.

Soccer fans captivated by the African Cup of Nations generated more than 20 000 search queries for “Ivory Coast vs South Africa” as Bafana Bafana prepared to face the West African team in their first tournament match on Monday. Coach Stuart Baxter’s boys debuted with a 1-0 victory against the Elephants.

As news emerged that more than 2 000 of the pay-television operator’s employees had been served retrenchment letters, South Africans generated more than 5 000 search queries for “MultiChoice” on Saturday.

Finally, as South Africa experienced the shortest day of 2019, more than 20 000 search queries were generated for “Winter Solstice 2019” last Friday.

Search trends information is gleaned from data collated by Google based on what South Africans have been searching for and asking Google. Google processes more than 40 000 search queries every second. This translates to more than a billion searches per day and 1.2 trillion searches per year, worldwide. Live Google search trends data is available at https://www.google.co.za/trends/hottrends#pn=p40

Google’s mission is to organise the world’s information and make it universally accessible and useful. Through products and platforms like Search, Maps, Gmail, Android, Google Play, Chrome and YouTube, Google plays a meaningful role in the daily lives of billions of people and has become one of the most widely-known companies in the world. Google is a subsidiary of Alphabet Inc.