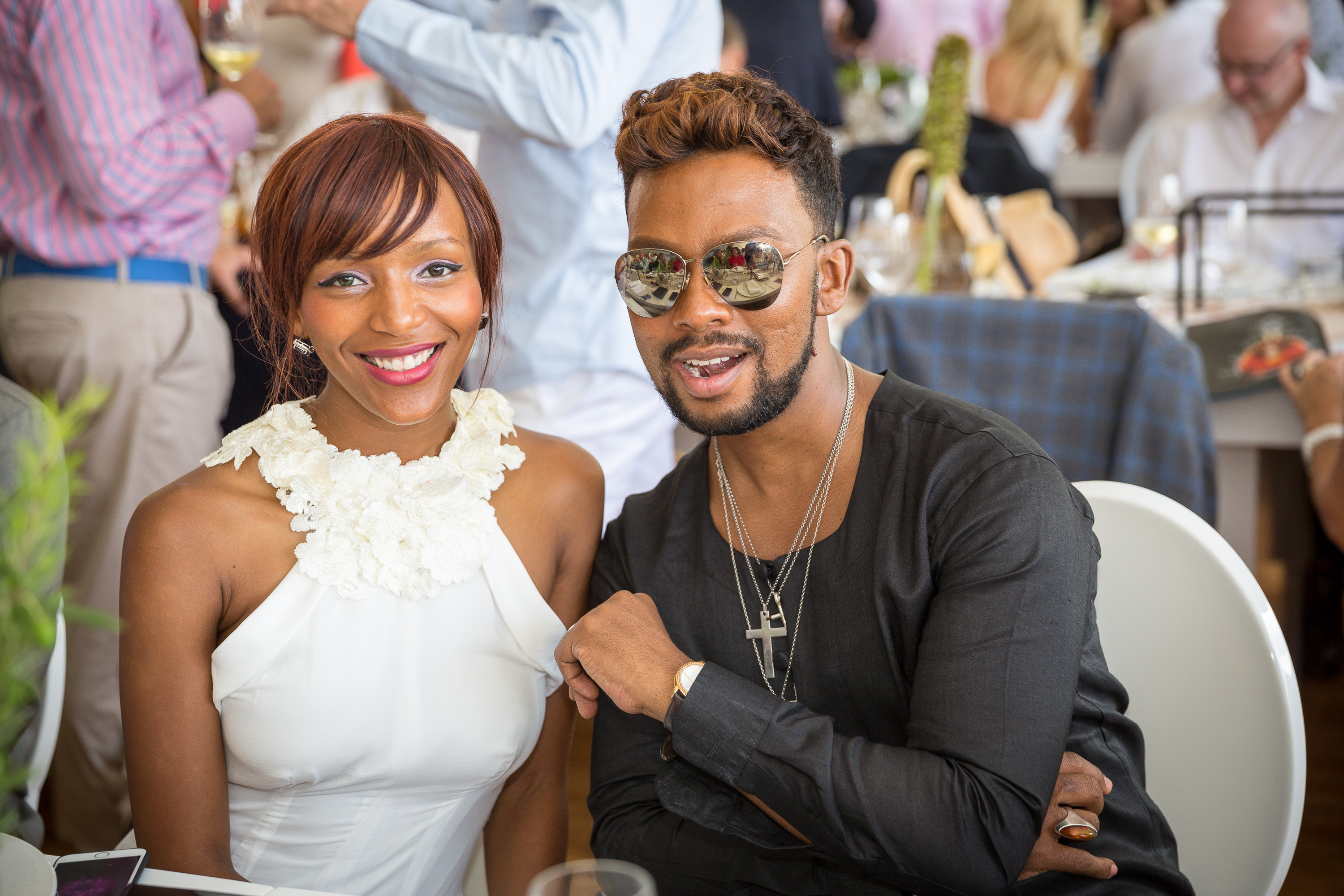 The victorious amount raised at this year’s Cape Wine Auction is set to support underprivileged youth with education and life skills.

The 2016 AfrAsia Bank Cape Wine Auction raised an impressive R15 000 000.00 to further life skills, education and training in the Cape Winelands. A record was broken when the first ever bottle of Touch Warwick Cabernet Sauvignon 2014 was sold for an incredible R1.300, 000.00 million and then Port 2 Fino Lot, sponsored by Port2Port, was auctioned off for the amount of R1. 250, 000.00. Every cent raised, without offset or deductions, is added to the Cape Wine Auction Trust and given directly to charity.

Each guest was confident in their bidding and competed for the 40 once-in-a-lifetime lots on offer, with packages featuring rare wines, exceptional private homes, supremely talented chefs and winemakers, and access to the inner sanctum of the South African wine industry. These extraordinary opportunities come along once a year and are not repeated.

In attendance were well-known personalities such as Ryk Neethling, David Tlale and TBO Touch. Through their awareness and deep pockets, they have assisted in supporting the Cape communities in making education an essential need to those less fortunate to afford guided schooling and training in their homesteads or daycare.

“The 2016 AfrAsia Bank Cape Wine Auction once again proved why it is a globally identified auction event. We are so fortunate to have a supportive presence from international audiences and media who are willing to be part of a great cause- which allows us to hearten and promote the education of underprivileged youth in the Cape Winelands,” says Mike

This is the third Afrasia Bank Cape Wine Auction event and the trustees have proved there is no limit to their success. They have managed to supersede their funds annually, creating a dependent support system to the Cape Winelands community, giving their 19 beneficiaries a chance at enabling the youth with workshops, leadership skills and motivation to find independence and confidence in the learning available to them. Trustees Wendy Appelbaum, Ken Kinsey-Quick, Siobhan Thompson, Michael Jordaan and Mike Ratcliffe were all in attendance throughout the weekend and were overwhelmingly pleased with the response and engagement the guests put forward at the event.

After investing all their energy into another victorious Afrasia Cape Wine Auction, the trustees are excited to share the funds with their beneficiaries for another year and look forward to how they can expand the event alongside the cause in the future.

Trustees, in conjunction with PriceWaterhouseCoopers are responsible for the allocation and monitoring of charitable funds raised as well as high level corporate governance. The purpose of the trustees is to guide the allocation and channeling of funds and to maintain complete transparency in all of the procedures.

About the AfrAsia Bank Cape Wine Auction
Exquisite wines, incredible food and VIP access to some of the most beautiful private locations in the Western Cape. The AfrAsia Bank Cape Wine Auction is not only the chance to buy exceptional, once in a lifetime experiences, but it’s all for a very good cause. Over and above the Auction itself, there is also a Friday night ‘Barrel tasting & Auction’ sponsored by American Express and hosted by Constantia Glen where guests have a chance to taste from 20 hand-selected barrels with the individual winemakers, and then place a bid on a case.

The 2015 AfrAsia Bank Cape Wine Auction, which took place on Saturday 14th February last year ascended to new heights when an astounding R10.565 million was raised for education in the Cape Winelands, achieving a significant 50% increase on the R7.045 million raised at the inaugural 2014 Auction.