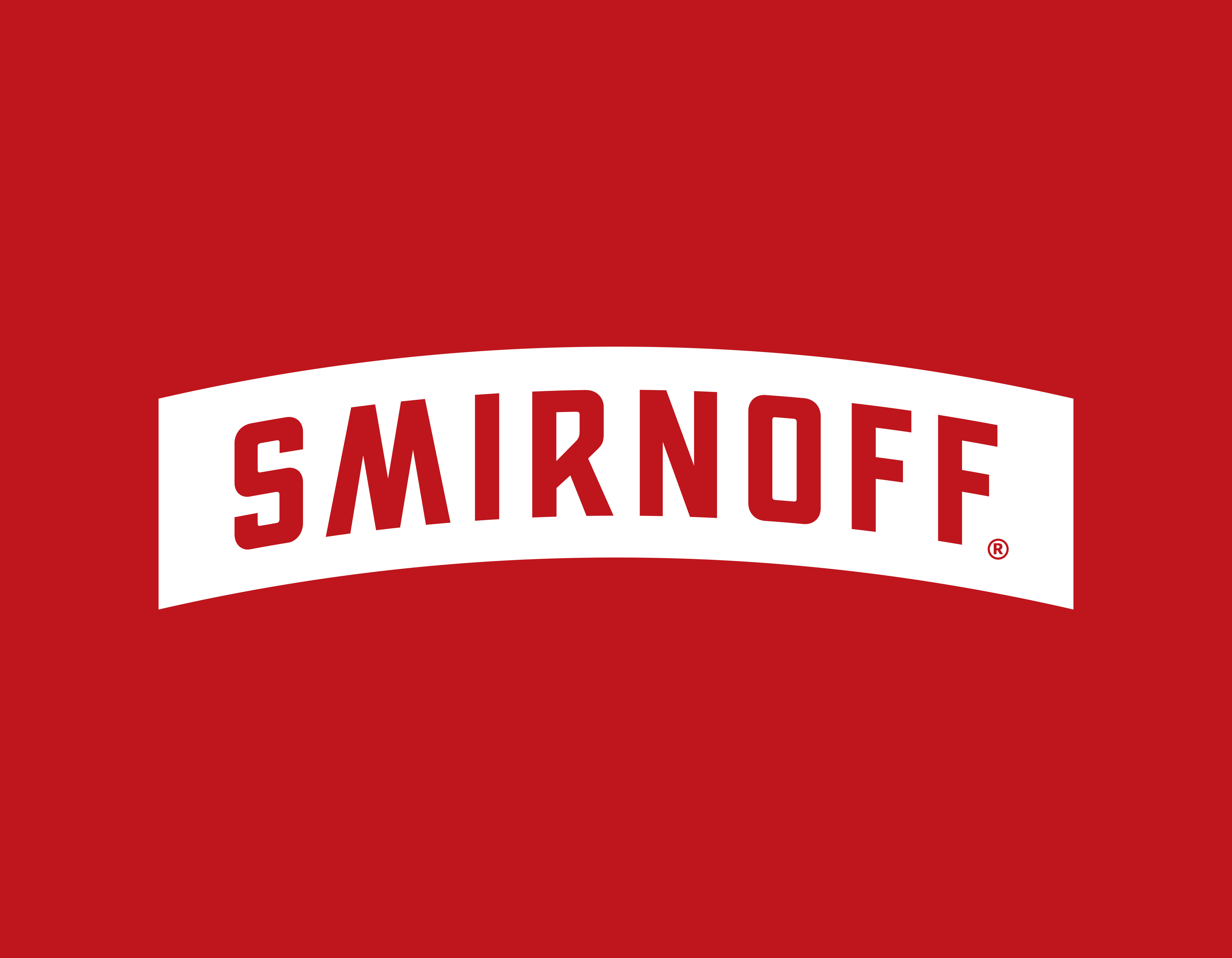 With each episode airing every fortnight, season 2 kicks off by inviting viewers and guests “home” for the battle for bragging rights between influencer & model Thandolwethu Tsekiso and award-winning singer, Holly Rey, up against Amapiano vocalist Musa Keys and DJ extraordinaire Oscar Mbo.

The laugh-a-minute first episode is an epic team up of boys vs girls in a variety of games chosen by the ‘Game Spindle’. With a spin, leaving it completely up to chance, contestants get to play from games including “2 Truths & a Lie”, “Charades”, “Most Likely To Be”, “Crazy 8’s” and “Name Game”.

Sipho is the all-seeing host, catching all the funny sayings, actions, drawings, dance moves and confessions of the celeb guests. This together with the quick game play format, makes Smirnoff Game Night a winning combination. “I loved this last year and am so excited to be part of it. The concept is so much fun and fast paced making for great entertainment,” said Sipho.

“The Smirnoff Celebrity Games Show proved such a success last year that we were happy to bring it back, and give the fans more of what they enjoyed first time round, so more games, more of Mzansi’s favourite stars and more laughs. We love the idea that the audience can also create their own games night fun in their own homes”, said Nicole Smith, Marketing Manager for Smirnoff.

Be sure not to miss any of your favourite stars and all the at home game shenanigans. Catch all the episodes of Smirnoff Game Night season 2 on YouTube: https://youtu.be/IpTioJGWhbQ