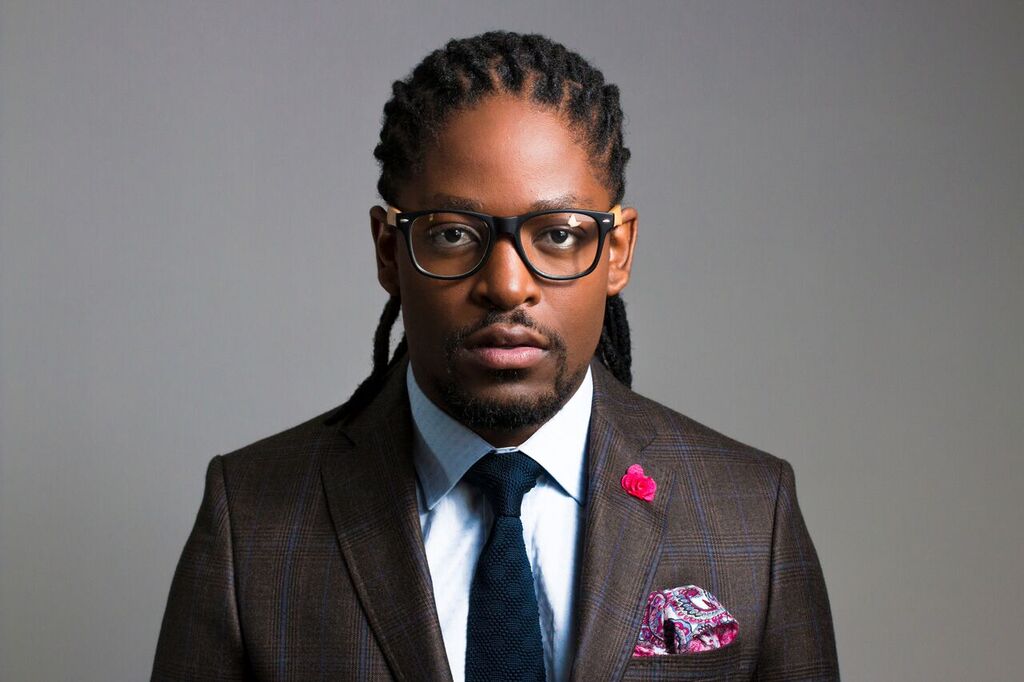 25 February 2016, Johannesburg: MTV Base (DStv channel 322) and Klipdrift are back doing what they do best, bringing music lovers another instalment of molten musical magic with the MTV Base & Klipdrift Golden Beats Party Tour. Book your ringside seat at the Manchu Inn, Botshabelo, Bloemfontein on Saturday 5 March as Hip Hop and House heavyweights KO, Blaklez, DJ Ganyani and Prince Kaybee get the party started with golden moments for urban music fans.

Cashtime Life’s Hip Hop sensation KO, real name Ntokozo Mdluli will be lighting up the stage with popular hit tracks like “Caracara”, “Son Of A Gun”, “One Time”, “Skhanda Love” (featuring Nandi Mngoma) and his latest single “Ding Dong” from the album Skhanda Republic. This multi-award winning superstar, who reigned supreme as the MTV Base Hottest MC of 2014, has recently had his work lauded by the US Hip Hop Source Magazine, and is known for his riveting live performances and distinct music style that’s sure to leave his Bloemfontein fans begging for more.

Joining Mr Cashtime is fellow hip hop artist Blaklez, whose career has soared in the past year. His latest offering, A Broken Man’s Dream, Black Beast, which features songs like “Beijing” and “Blue” (featuring Zano and Spoko), has won plaudits for its musicality, great bars and delivery, while proving Blaklez as a songwriting force to be reckoned with.

No party is ever great without a dose of house music. DJ Ganyani, who has made a name for himself thanks to banging club tracks like “Xigubu”, “Flying High”, “Talk To Me” and “Le Ngoma”. He has recently worked with former Jamali singer Mariechan Luiters on the single “Stars” off her forthcoming debut solo album. A respected and accomplished DJ/Producer, DJ Ganyani has forged his solid reputation thanks to Ganyani’s House Grooves – now on its ninth album.

Newcomer house DJ Prince Kaybee is setting dance floors on fire across the country with the infectious sounds from his debut album Wajellwa Foreal, featuring popular tracks such as “Wajellwa” and “Better Days”. This 26 year-old from Botshabelo in the Free State will feel right at home playing for his people at Manchu Inn. Signed to Soul Candi, Prince Kaybee recently won kudos as one of the artists on the MTV Base Roundtable: Hottest Newcomers 2016, confirming his status as a force to be reckoned with.

Tickets will be available in advance from the Manchu Inn and on 5 March at the door priced R50. Doors open at 8:00 pm.
Highlights from the Bloemfontein edition of the MTV Base & Klipdrift Golden Beats Party Tour will air on MTV Base 21st March
To find out more about MTV Base & Klipdrift Golden Beats go to www.mtvbase.com, like us on Facebook at www.Facebook.com/MTVBaseVerified or follow @MTVBaseAfrica or @KlipdriftBrandy on Twitter and Instagram using the hashtag #KLIPDRIFTGOLDENBEATS