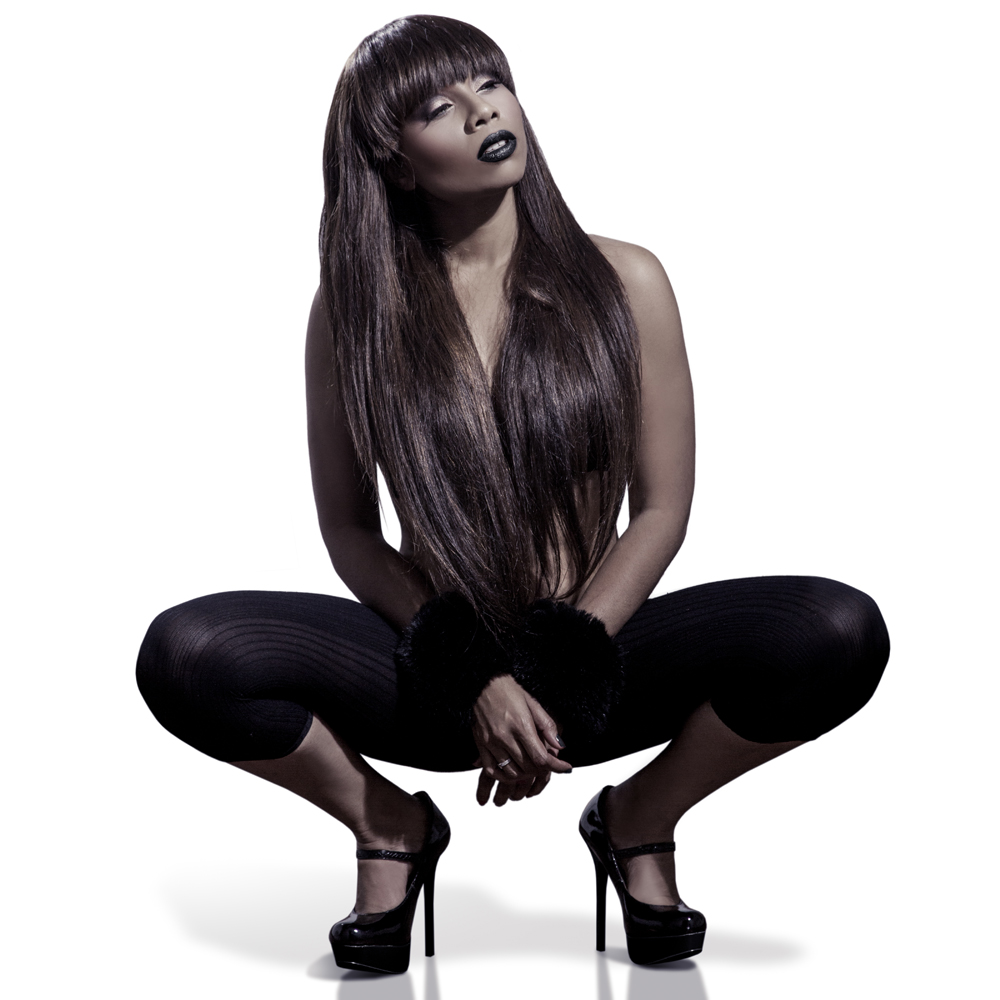 South African singer and songwriter, Lungi Naidoo, returns after a lengthy hiatus with her new Afrobeats flavoured single ‘Feel Good’, taken from her forthcoming EP ‘COURAGE‘ which is set for release on 24 September across all DSPs.

‘Feel Good‘ is co-written by Ghanaian producer and artist, GuiltyBeatz, best known for his hit “AKWAABA”, London- based Zimbabwean artist Donel Mangena & UK producer and songwriter Dantae Johnson. Talking about the significance of the lyrics, Lungi said: “This song is about me, in every way. Sometimes when you’re down you got to envision your happiness as if you are already in that space. This song is about me giving praise in advance for all the blessings I am going to receive. To own one’s Queendom and feel good about it unapologetically.”

The forthcoming ‘COURAGE‘ EP was co-written, recorded and produced by Dantae Johnson at The Woods Studios in London and mixed & executive produced by Pete ‘Boxsta’ Martin at the Matrix Studio complex. ‘Addicted’ was produced by Tega at Blues Steam Entertainment Studio in Lagos, Nigeria. Lungi recorded all the vocals at the Sound Foundry studio in Cape Town with Greg Abrahams.

After a 20 year journey in the music industry, Lungi’s hope for her tenacious EP COURAGE, is that it helps someone out there who may have given up because she wants them to know that they matter and that their story, no matter what the circumstance, matters.