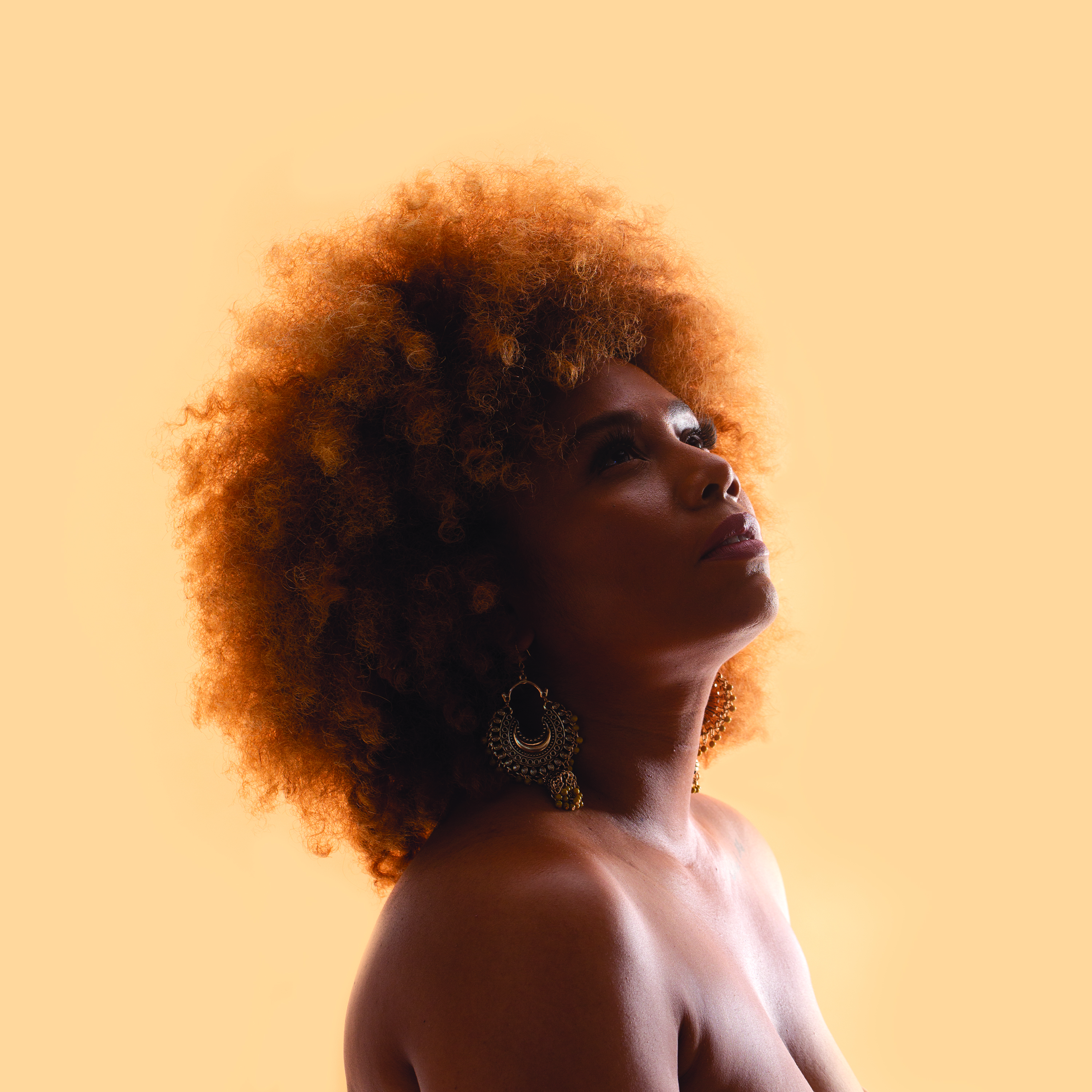 Releasing on 24 September across all DSPs via Ditto Music, COURAGE will be preceded by the release of three singles namely, “Feel Good” (16 July), “About You” (20August) and “Azania” (17 September).

After a few false starts with various producers during 2020’s lockdown, Lungi eventually met South African-born, London-based producer and mixer Pete ‘Boxsta’ Martin and his Three Bears Ent. partner, songwriter and producer Dantae Johnson at the beginning of 2021 and felt an instant working chemistry. The recording process was preceded by a week-long Zoom writing camp where Lungi, at her home studio in Cape Town, together with Dantae Johnson and songwriter Amelia Payne, at their studio in London, gave birth to the songs on COURAGE.

The EP was co-written, recorded and produced by Dantae Johnson at The Woods Studios in London and mixed & executive produced by Pete ‘Boxsta’ Martin at the Matrix Studio complex. Addicted was produced by Tega at Blues Steam Entertainment Studio in Lagos, Nigeria. Lungi recorded all the vocals at the Sound Foundry studio in Cape Town with Greg Abrahams.

The EP is also mixed in Dolby Atmos by Jan ‘Stan’ Kybert and will be available in Spatial Audio on Apple Music.