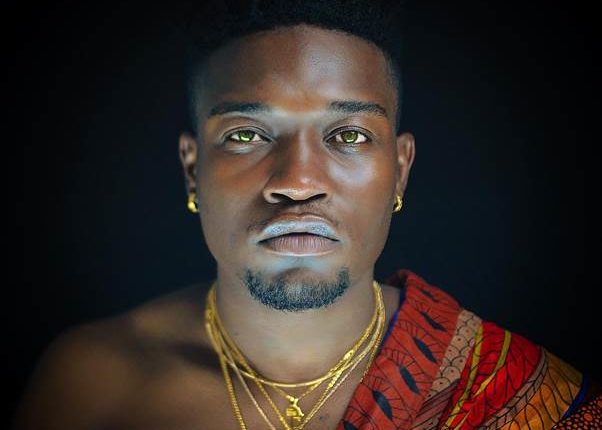 Johannesburg, Friday, 4 September 2020 – Platinum selling artist, Manu WorldStar, is finally ready to offer the world, his debut solo album, MOLIMO which had a pre-order from as far back as June.

Since the announcement of the album, fans of the breakout star have had a chance to listen to a series of songs, from the Molimo pre-order making the wait for the release worth it. These tasters to the album included radio smash hit ‘Choko’, ‘Nalingi Remix’ featuring BET award-winning artist Sjava, Roberto and Spacely, the sultry ‘Wonderlust’ with Rowlene and the blazing Fire Emoji featuring the undisputed multiaward wining rapper, Rouge.

“We are elated to present this Body of work from Manu WorldStar. His debut has so many great songs blending Afro Fusion, Urban and Afo Beats.. The music covers the sounds, words and attitude of the New Young, progressive and strong African Generation..” expressed Raphael Benza who Executively Produced MOLIMO

With fans being instantly gratified with new music each week to help build up to the release, it was the release of the last IG, ‘Fire Emoji’ featuring Rouge that confirmed that Molimo is an album from Africa to the world.

The 12 track album hosts a number of game changers in the current local music scene. Some of the names are Focalistic, Anatii and Aubrey Qwana. The overall selection of the features clearly indicates how deeply entrenched Manu Worldstar is within popular culture.

Molimo is a tale from a young man who was born and raised in the heart of Johannesburg, raised by Congolese parents who worked hard enough to see their son fulfil his dream of becoming an African star. Their spirit will live through his music forever. “MOLIMO means “My Spirit” in my mother tongue, Lingala,” shares Manu WorldStar.

He adds: “I chose this name because I felt this body of work defines and reflects the deepest desires and thoughts that come not from my mind, but from my spirit.”