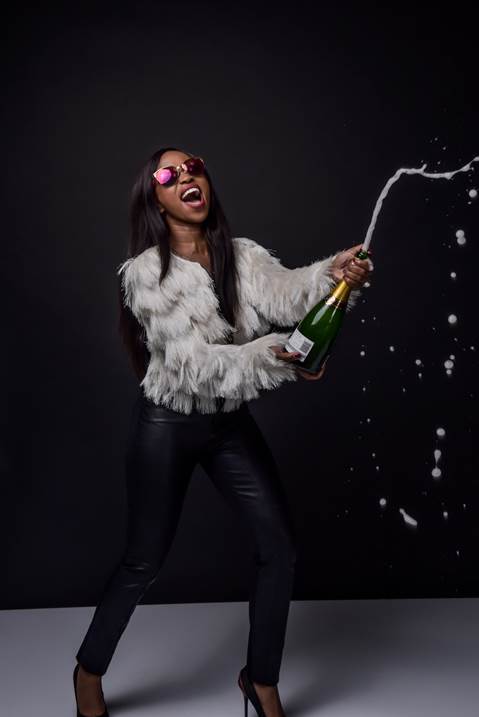 If being fierce was a song, then Ms.Cosmo’s single embodies it in every single verse dropped. Known for always dishing out bangers like “Connect” which featured heavy weights Nasty C, Rouge and Kwesta. Ms Cosmo is back with a hit single which features an all-female ensemble titled “Baningi”.

On this single Ms Cosmo features powerful voices of SA’s new kids on the block making their mark. “Ive always wanted to make a proudly South African song and the combination of these three ladies hit the nail on the mark with achieving that. I’m a big fan of all the three of them so it made it a great fit” said Ms Cosmo

The single features Sho Madjozi who is known for her Golden Tsonga bars on every single she is featured on, the Zulu goddess Nelisiwe Sibaya who’s vocals will send chills down your spine as well as Dee Koala who is currently the hottest female rapper spitting fierce Xhosa rhymes.

Baningi’s core message is that women are a force to be reckoned with and have the strength and fire to strive in this world that required them to work three times harder. The ladies have poured their heart and soul on the track and indeed the end result is a smash hit which will be taking SA by storm. We haven’t seen the last of Ms Cosmo as she is working on a project “Im hoping to finish it soon, will have to wait and see “said the multi-talented artist.

This one is a definite anthem for Women’s Months and beyond!