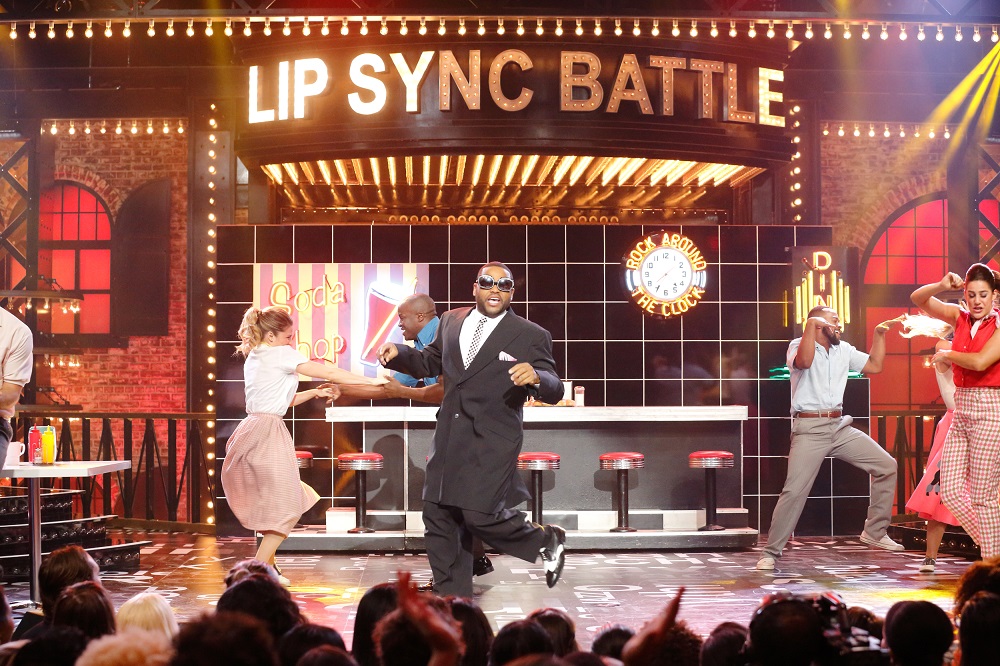 No strangers to our television screens, “Black-ish” co-stars Anthony Anderson and Tracee Ellis Ross are set to battle it out in the next episode of Lip Sync Battle USA.

All suited up, with shades on to seal off the look, Anthony delivers his performance to Ceelo Green’s “Forget You” with style. He’s got the looks, he’s got the moves and he’s got the attire… but does he have what it takes to beat Tracee? Daughter of the legendary Diana Ross, she is no stranger to performing and soon gets the audiences’ hearts fluttering with her epic rendition of Nicki Minaj’s “Super Bass”.

Tracee is well-known for her role in the series “Girlfriends” and “Reed Between The Lines”, while Anthony has set both the stage and television alight with his performances on the big-screen such as “Big Momma’s House” and “Barbershop“, starred in his own sitcom and only last year hosted the MTV Africa Music Awards (MAMA).