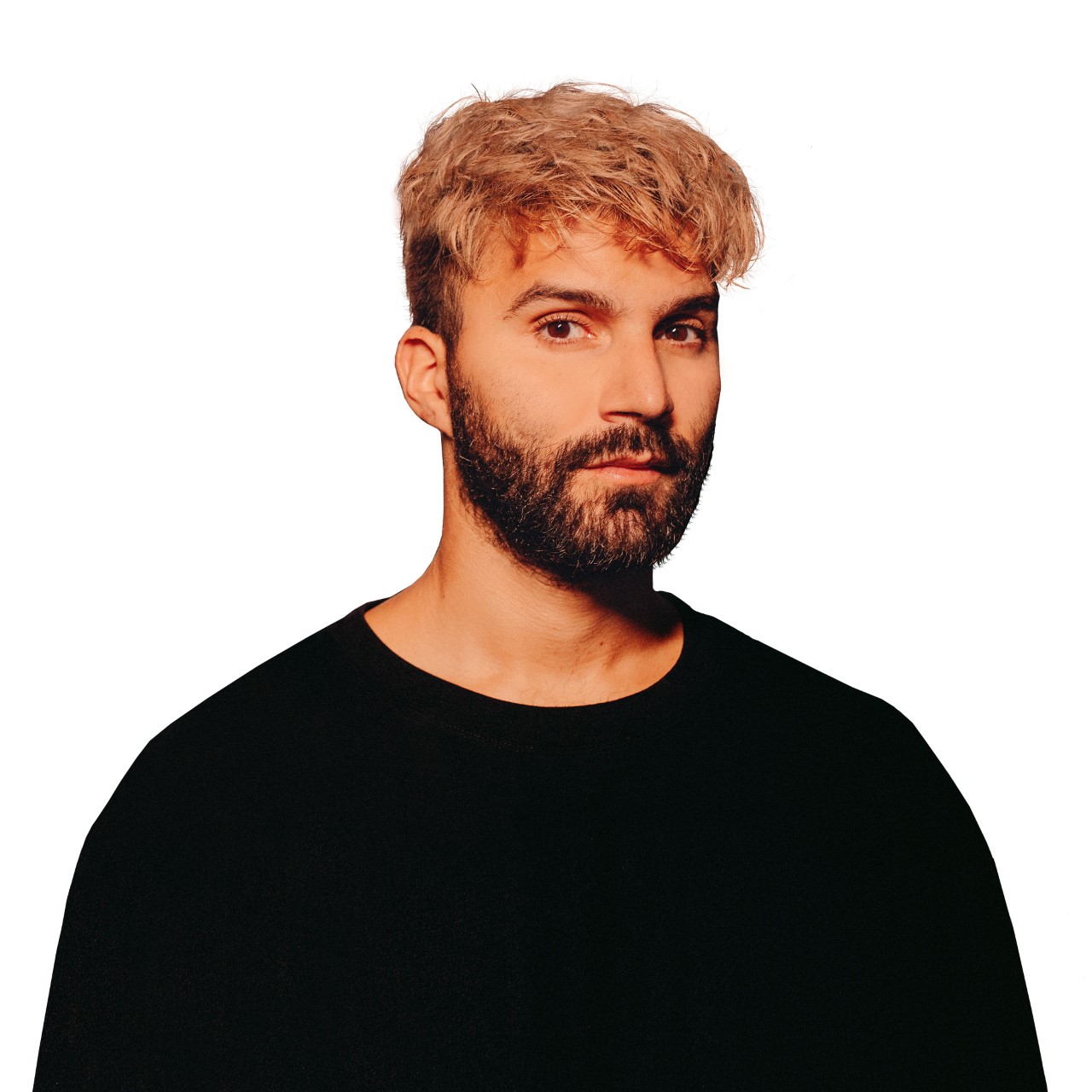 Multi-Platinum DJ R3HAB joins forces with leading African artist Mr Eazi and Gold-certified alt-pop singer/songwriter Wafia for the newest music video to his latest single “I Wanna Run Away,” which was shot in Cape Town earlier this year. The collaboration exemplifies their diverse capabilities as artists who can cross genre boundaries with sophisticated ease. Drawing on all three artists’ unique sounds, “I Wanna Run Away” combines dance, pop and African influences to create an upbeat, catchy sound that appeals to listeners across the musical spectrum.

Opening with organic instrumental chords and a reggae-inspired vocal hook, the track builds gradually into upbeat melodies that sound like they could be playing from the beach on a tropical island. “I Wanna Run Away” is R3HAB’s first collaboration with Mr Eazi, while seeing the Dutch/Moroccan producer working with Wafia for the second time, after R3HAB’s 2020’s remix of her “Good Things” on Atlantic Records. “I Wanna Run Away” sonically follows the footsteps of “Love In The Morning” on which R3HAB collided with Thutmose and Rema back in 2020, and is a follow-up to his singles from past months, such as “Most People” with Lukas Graham, “Sad boy” with Ava Max and Jonas Blue, and “Runaway” with Sigala and JP Cooper.

“I’ve been a big fan of Mr Eazi for years, and this record has been a long time coming. We began the idea a few years ago and have come back to it many times for revisions and updates. We finally realized the song needed another perspective to land, and that’s when I asked Wafia to join. The pure clarity of her voice complements Eazi’s delivery and brings levels of nuance to the record. We love how it turned out and can’t wait to share it with the world.” – R3HAB

“Sometimes you’re in too deep, and you don’t know what to do besides resorting to desperate measures. But, once you’re through it and have some space, you can channel it over a dance beat and claim your liberation. This song took a long time to figure out, but we solved it and are glad to share it now. Thanks to R3HAB for creating a production that works equally for dancing or for experiencing a full range of emotions, and thanks to Wafia for lending your lovely voice. Listeners, this song is yours now.” – Mr Eazi

“I’ve been a fan of R3HAB for such a long time, and I’m so glad we finally got to put out this song with Mr Eazi. I feel so honored to be hopping on a track with these two legendary artists!” – Wafia

Dutch-Moroccan Multi-Platinum DJ and producer Fadil El Ghoul, better known as R3HAB, has been trailblazing his way through dance music for the better part of the last decade. From his breakthrough remixes for Rihanna, Drake, Taylor Swift, Calvin Harris, The Chainsmokers, Lady Gaga, to anthems such as Gold- and Platinum-certified “All Around The World (La La La)” and “Lullaby,” to his collaborations with the likes of Luis Fonsi, Sean Paul, ZAYN, Andy Grammer, Smokepurpp, Dimitri Vegas & Like Mike, JP Cooper, Sigala, Ava Max, Jonas Blue and more, R3HAB has proven to be one of the most talented and forward-thinking artists in the game, whose work collected over 5B streams to date. In 2016 R3HAB founded his label CYB3RPVNK, which has passed 4B streams across all platforms since its inception. R3HAB himself continues to evolve and diversify his sound by working with a variety of artists around the globe, pushing the boundaries of dance music as he collaborates across genres and languages. In 2020 alone, R3HAB celebrated over 900M Spotify streams. He is currently the most discovered artist on Spotify, one of Spotify’s top 200 most streamed artists across all genres worldwide, and ranked #12 on DJ Mag’s Top 100 DJs chart. With his combination of innate artistry and innovative attitude, in 2021 R3HAB is continuing his journey among electronic music’s elite.