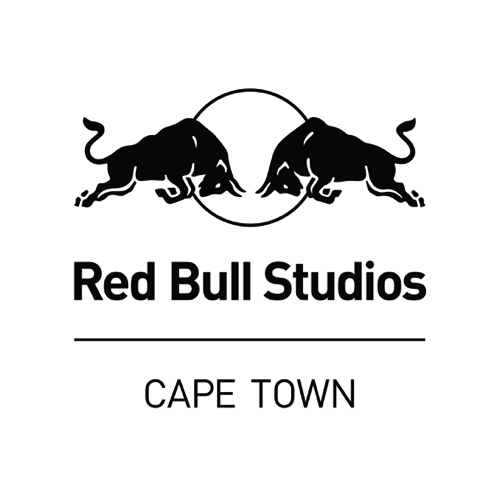 The breakers were part of the creative process of the song writing process with the artists in studio. They provided insights about the synergy of dance, music and technical elements which enable breakers to execute their moves creatively to the music when competing in cyphers, such as Red Bull BC One.

Titled ‘Cypher’, DJ Ready D worked alongside DJ Azuhl and formulated a carefully arranged breaking melody that showcases versatility for battles and cyphers. The track has an added fusion of African sounds which challenged the freestyle of Youngsta CPT’s flow.

“I wanted to stick to the theme of why we decided to collaborate, which centred around Red Bull BC One and breaking, and also capture the element of what breakers do. Yes, they rehearse, but there is also a freestyle they add to their moves. I was trying to put myself into a freestyle situation where I chose a beat that I didn’t really expect to rap on” said Youngsta CPT.

“Being able to bring in all those elements and to have that balance for everyone to be happy was the most challenging aspect,” said DJ Ready D, “Getting to understand what works for battles and what works for cyphers, is where we are at. This is the nature of hip hop, music and the breaking culture. You are constantly opening yourself to learn; for me this is part of the evolution and the growth,” he added.

Audiences can check out the behind-the-scenes action when the hip-hop talent and breakers collaborated here and on Red Bull’s social channels.

The track will be performed for the first time at the Red Bull BC One National Finals in Cape Town on Saturday 24th April, which will be live-streamed on Red Bull TV.