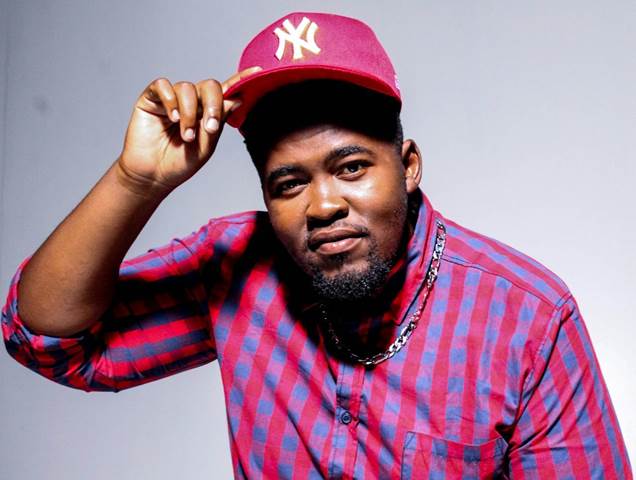 Johannesburg, Monday, 15 February 2016 – The Vuzu Hustle winner, Big Star, is letting everyone know that this is his year with the release of his new single titled, My Year, featuring Durban’s wolf pack member, Aewon Wolf. My Year is produced by Sketchy Bongo of the hit songs: “A Week Ago by Aewon Wolf & Tribal”; “Back To The Beach by Shekhinah & Kyle Deutsch”; and “Let You Know by Shekhinah”.

Big Star’s My Year featuring Aewon Wolf follows his official debut single, Get It (https://www.youtube.com/watch?v=XLZKMYSpWXc), which garnered him recognition in the music industry after winning the hotly contended first season of The Vuzu Hustle reality show competition.

“I’m really excited to share my new single with my fans. 2015 was a phenomenal breakthrough year for me, but 2016 is MY YEAR! I hope everyone enjoys this single, as it was made with my fans in mind” shares Big Star.

My Year is a fitting title for Big Star’s follow on single as he has big plans to take over the music industry as a newcomer this year. Recently signed to Vth Season, Big Star joins the likes of AKA, TRESOR, Yanga and Berita under the same management company and plans to release a few more singles this year.

“It’s been a long time since we have seen the birth of an all-round musical artist. Big Star will bring to South Africa music scene what it’s been missing for a long time. A true Best New Artist, we at Vth Season are fully behind him to make 2016 his Year. He is an absolutely impressive musician and gifted Lyricist” expresses Benza, Vth Season Managing Director and co-founder.

Big Star’s My Year featuring Aewon Wolf is a feel good sing along song that not only shows Big Star’s versatility as a musician, but encourages everyone to take ownership of this year. As much as it’s Big Star’s year, the song motivates that listeners “Tell everyone that it’s YOUR YEAR!”

“I am really looking forward to releasing this song with Big Star, because I’ve been meaning to ever since The Vuzu Hustle finale. I told him before he won, we would work together regardless of whether he won or not. He is a mad talent and I’m really proud to have written such an amazing feel good and motivating song with him” expresses Aewon Wolf.

Make sure to look out for the music video of Big Star My Year featuring Aewon Wolf dropping next week.