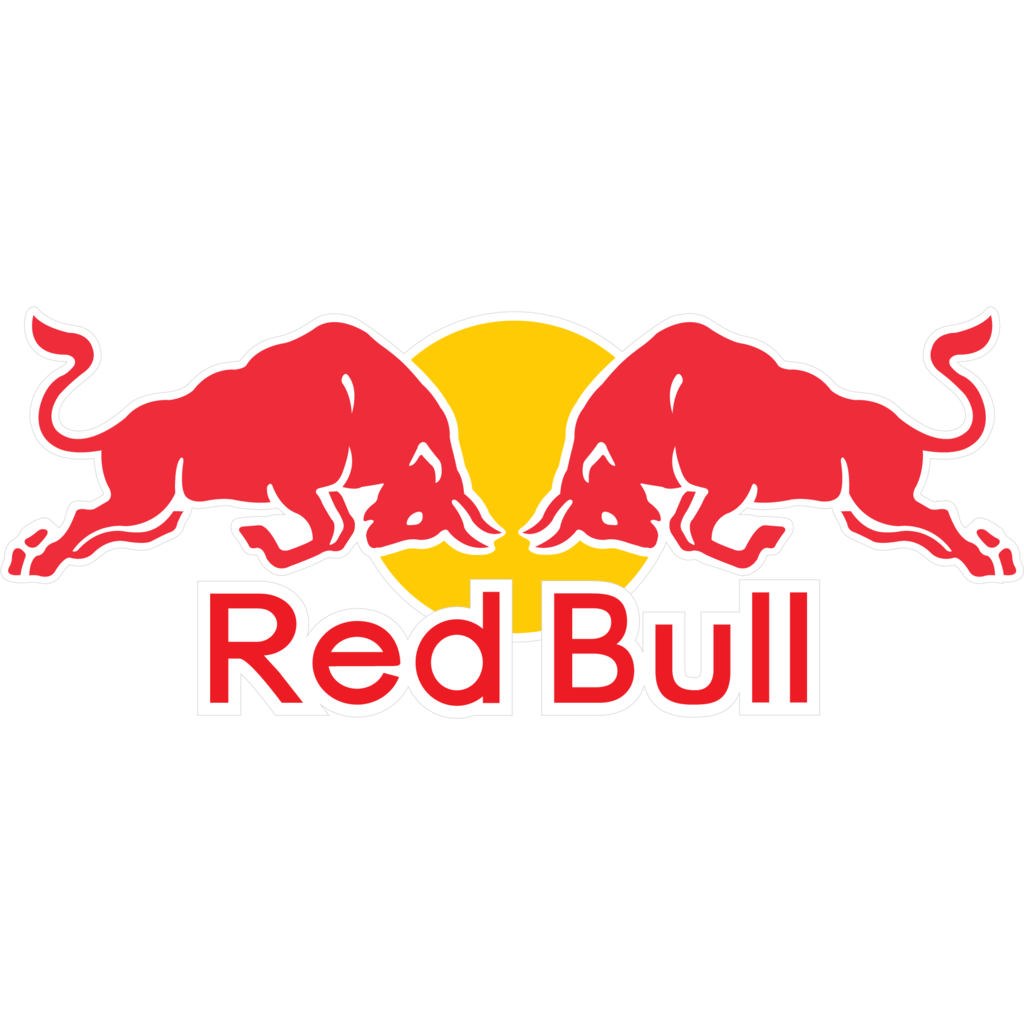 With breaking becoming an official Olympic sport at the 2024 Paris Olympic Games, competitions like Red Bull BC One are more important now more than ever to establish the country’s top stars. Four qualifying cyphers will be taking place across the country this February and March culminating in the national final taking place in Cape Town on 24 April 2021. From there, the top B-boy and B-girl will represent South Africa at the Red Bull BC One world final later in the year.

The four qualifying cypher and workshop weekends are:

B-girl, DJ and producer, Courtnae’ Paul, South Africa’s Top 32 representative in the Red Bull BC One e-battle 2020, is excited to see what the breakers will bring to the cyphers this year. “The breakers all over South Africa have been working and training hard over the last year during lockdown. With the dance calendar being quite empty lately, Red Bull BC One is always something that the breakers and audiences look forward to so I’m sure the b-boys and b-girls will leave it all on the floor.” says B-Girl Courtnae’ Local three-time Red Bull BC One champion, B-Boy The Curse, has high hopes for this year’s competition. “This year, the Red Bull BC One competition is probably the most anticipated breaking event of the year. It’s going to be a blast!” says B-Boy The Curse.

Breakers will need to register on www.redbull.co.za/bcone to participate in the regional qualifying cyphers to stand a chance to earn a place in the national final.

For more information on the Red Bull BC One competition, visit redbull.co.za/bcone or join the conversation on social media using the hashtag #redbullbcone.