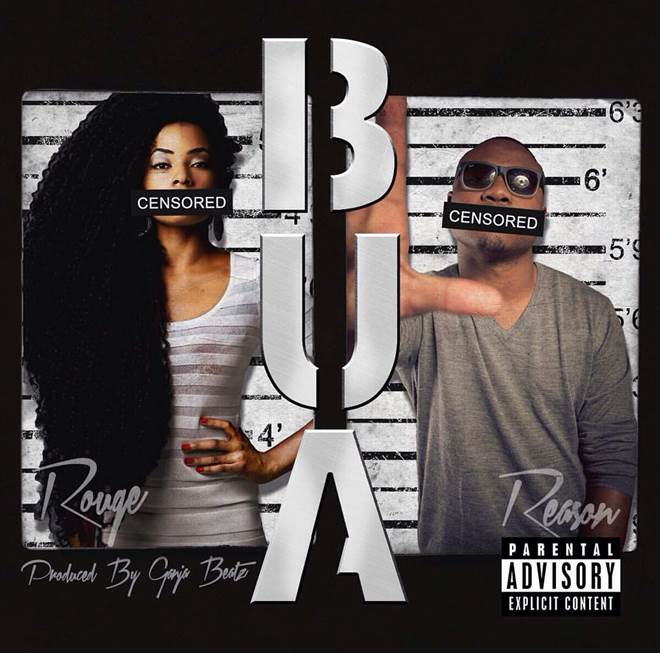 2015 has been an amazing year for SA music, hip hop in particular where we’ve seen various artists join forces to bring some of the best collaborations to life.

The theme of the single is based around being comfortable when speaking your mind, no matter how controversial the subject might be. We see this through the lyrical choices used by both Rouge & Reason. Reason an award winning hip hop artist recently more known for his controversial lyricism, displayed in his upcoming album, ‘Reezus’.

Award winning production trio, Ganja Beatz and Rouge worked hand in hand to create and perfect the final product. Ganja Beatz have produced hits for Cassper Nyovest, HHP, Khuli Chana and Riky Rick to name a few and collected a number of awards for their achievements.

“The first time I heard the beat I loved it. Then I wrote a verse and that was the moment I realized Reason would be perfect! He is a lyrical GIANT! I have known about him since I was 16. So it was such an honour working along side him. BUA is going to be one of those songs people can have fun to and listen to for content and barz. I’m proud of the work Ganja Beatz, and myself have done.” Says Rouge

The single comes just in time for Summer and is a definite club banger!