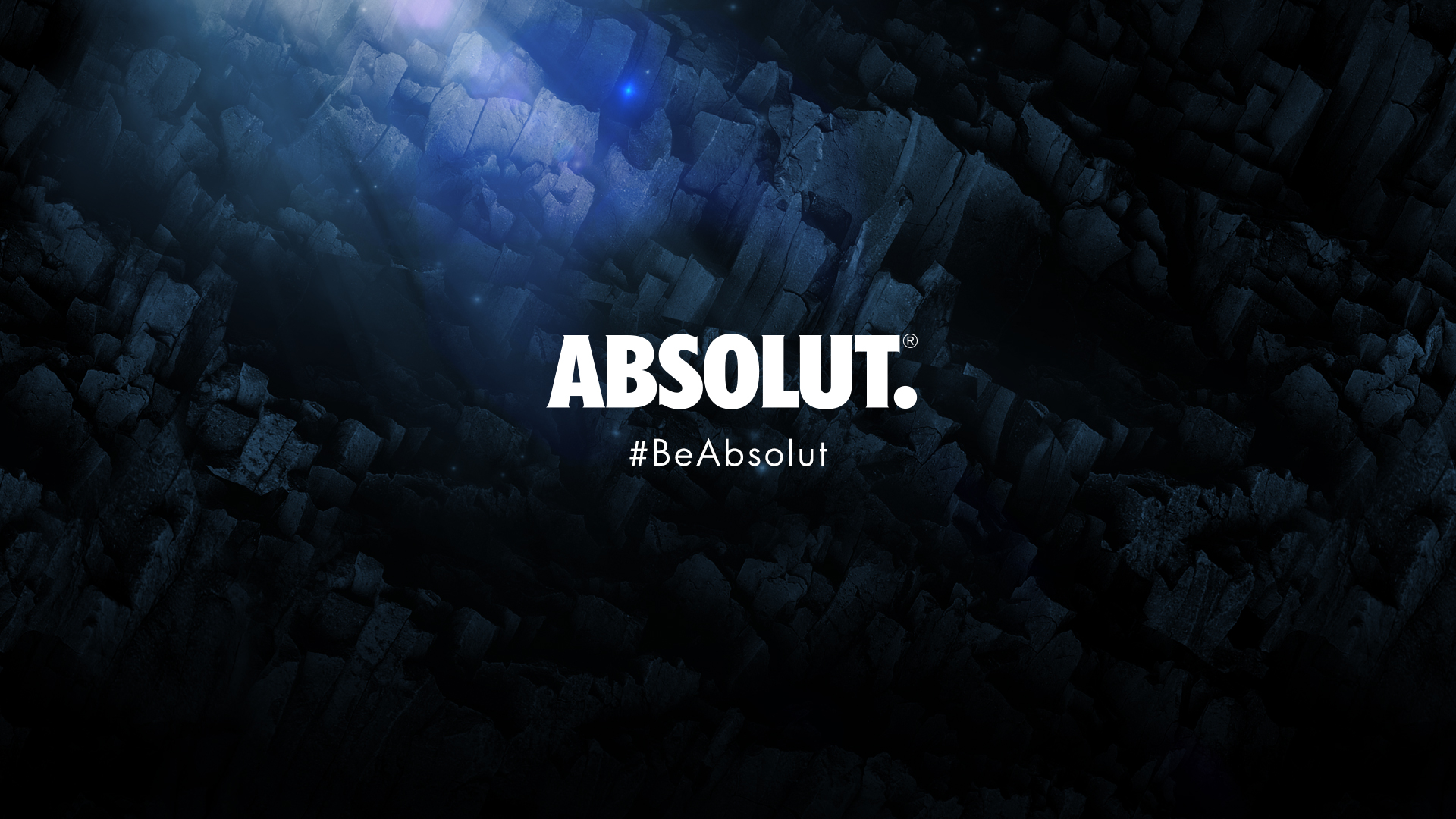 Taking Collaboration To The Next Level 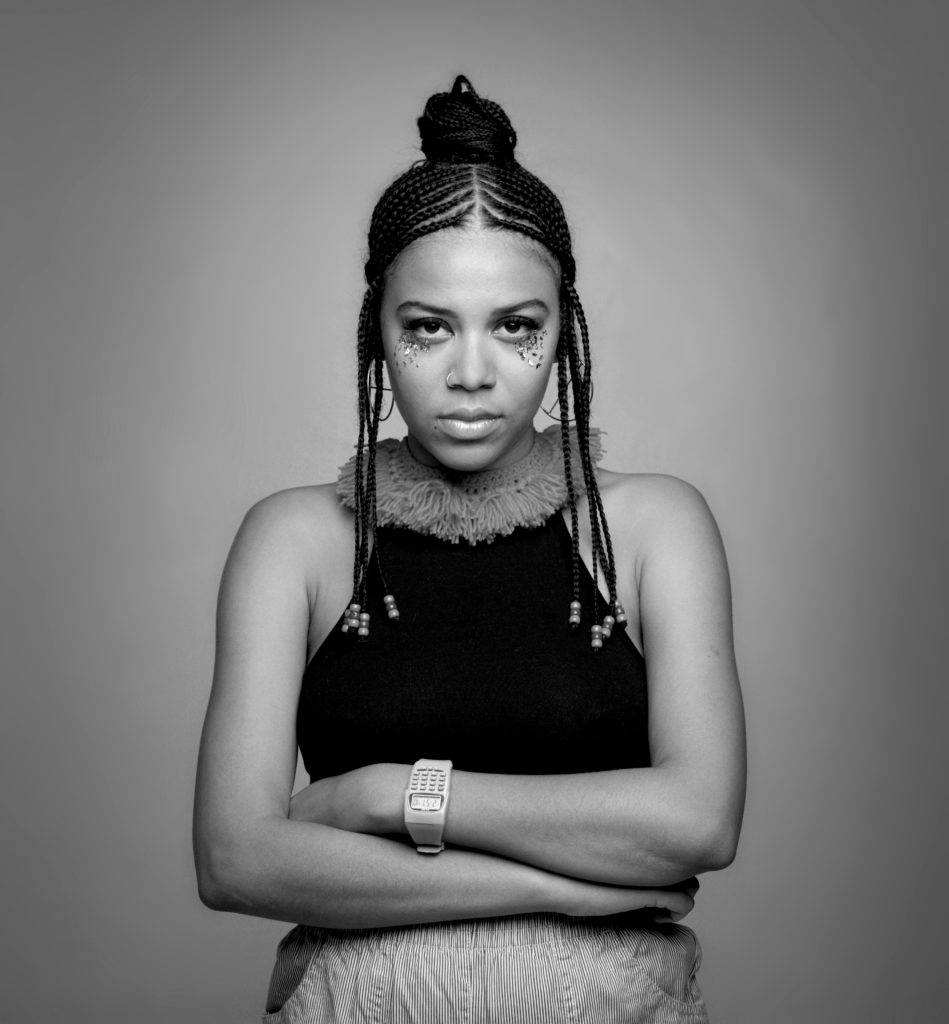 Johannesburg, 2 November 2018: What will the queen of Tsonga do Now?
Still basking in the afterglow of her successful international music performances, the proudly pan-African Sho Madjozi has gathered an impressive list of nine artists who will collaborate to create magic with her on the Discovery Stage at the second One Source Live festival, at The Sheds at 1 Fox Street on 17 November.

Taking collaborations to the next level, the feisty Sho Madjozi will compose three tracks with what will undoubtedly be a masterstroke of creative genius featuring producers Tboy da Flame, Master KG and Makwa. She’s also roped in rappers Big Hash, Dee Koala and Jovie Jovv, along with singers Makhadzi, Nelisiwe and Mthandeni ft Gcokama Elisha.

“I chose my collaborators because they represent what I’m looking for, which is young African artists who are genuinely exciting and can be popular in Jozi and Thohoyandou and everywhere in-between. This is an exciting time to be African, and we are here to be part of that pan-African revolution,” said Sho Madjozi.

As one of the Absolut Creative Revolutionaries – along with Khuli Chana, Trevor Stuurman and Osborne Macharia who will also gift festival-goers with their works – Sho Madjozi will be curating one of the most awe-inspiring acts in her young career. After all, the Discovery Stage is where you showcase when you are on the cusp of a serious career breakthrough.

Friends, fans and followers will be treated to a packed programme that will engage all their senses. Besides the Sho Madjozi action on the Discovery Stage, there’ll be the Absolut Art Bar, the epicentre of the festival featuring curated art and performance space by day which will transform into the headline stage after dark.

The Street Zone is where creativity goes back to its source with art installations, food trucks, a street performance stage, fashion pop-ups and street photographers.

The One Source Live bill is heavy with disrupters and visionaries in the form of Zulu rooted and global star S’java, the Hip-Hop beatnik Shane Eagle, DJ PH, the party starter kokomaster D’Banj and Gqom Nation kings, Distruction Boyz. Topping it all with an unmissable throwback to a time of unique sound innovation will be Kwaito legends, Trompies.

About One Source Live
One Source Live is an event that celebrates African Creativity by bringing together a list of African artists, musicians, fashion designers and photographers to collaborate. Led by Absolut Ambassador and Creative revolutionary Khuli Chana, these artists are coming together to tell a new, uplifting, and positive story about Africa as the creative engine of the world. One source Live is inspired by ABSOLUT Vodka’s one source philosophy. Unlike most other vodkas, Absolut is entirely produced from one source in Ahus, Sweden. Hence, OSL aims to remind people that we all come from one source, Africa; the one source of humanity and the source of creativity.