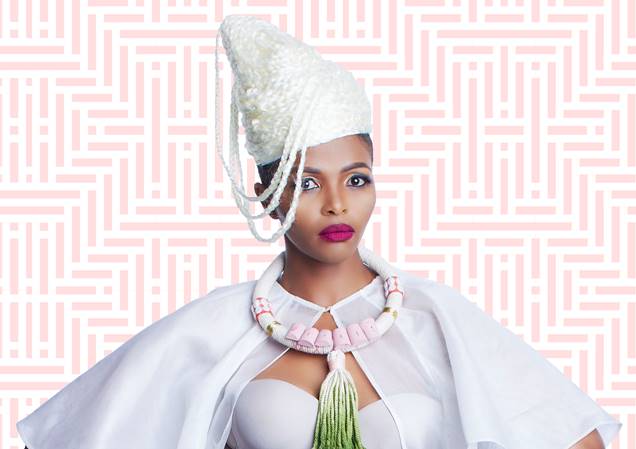 23 March, Johannesburg; Award-winning singer/songwriter Simphiwe Dana has released her second single Uzokhala off her forthcoming album; Bamako. She also happens to cover the latest Bona magazine, an iconic issue – the first black and white cover in the history of the publication.

Dana (40) is thrilled to be the cover girl and that it coincides with her second single. Usikhonzile was released as the first single on the 7th February and has been doing well on radio. Bamako is Dana’s first release in 5 years, she is both nervous and excited but confident of the quality of her offering.

Simphiwe is more than just a singer, she produced her latest album. The mother of two worked with a number of East African musicians on the album. Uzokhala is about calling someone to order, saying their actions will be detrimental to them, about treating everyone well, with respect and dignity.

The Bona cover is on stands from today.