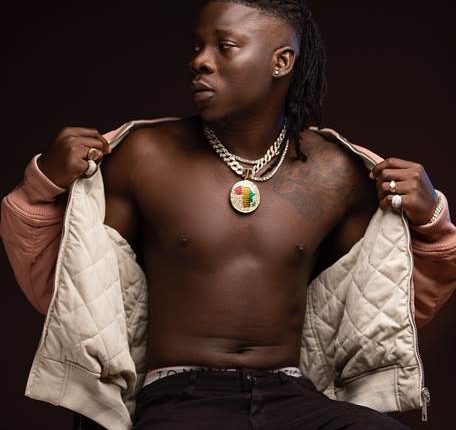 Following a Pan African Trace exclusive yesterday which saw the ARIBA music video premiere across the continent on all of Trace’s anglophone territories on channels Trace Africa, Trace Naija, Trace Jama and Trace Mziki, the duo are leveling up on what is pegged to be one of the hottest collaborations between South and West African territories this summer.

ARIBA meaning “up” and also a play on the Setswana ‘a re ba (tsene)’ meaning “let’s take them on”, is an Afro Beat/Afro Dancehall/Amapiano infused track that blends two of the biggest musical exports out of Africa currently.

Speaking in isiPitori, Focalistic shares his success despite the naysayers and is now enjoying the fruits of his labour. On the collaboration Stonebwoy shares: “Ghana and South Africa unite! The song has been a year in the making and we’re proud to finally present ARIBA to the world.”

The ARIBA music video will drop on YouTube at 6pm GMT / 8pm CAT.

At the forefront of connecting Africa to the world through music, Stonebwoy’s latest offering enforces the agenda and continues to highlight the Afro Dancehall artist as one of the most important musical voices to come out of Africa in the two-thousands.

Make sure to follow Stonebwoy and @kvonlinetalent on social media for more music news.