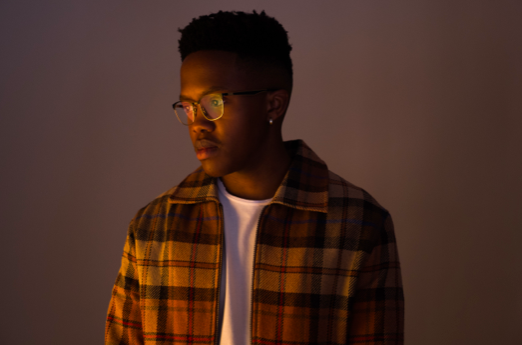 ‘It’s been a case of adapt or die’ – Shaun Duwe “I’m so proud of what my teams have achieved, despite having the odds stacked against them,” says entertainment mogul, Shaun Duwe. “There is no denying the fact that the live entertainment space has taken a massive knock this year,

Johannesburg, 4 December 2020: Apple Music’s New Artist Spotlight for December is Thando (real name Thando Ngoasheng), a 20-year-old songstress whose music is rooted in the new wave of R&B that’s emerged across South Africa over the last two years. “This is so surreal and I am so grateful for

Johannesburg, Friday, 4 December 2020 – Multi award-winning producer, Sun-EL Musician, has just released his most significant work to date: a staggering 31-track, two-disc album featuring 26 collaborators titled To The World And Beyond. The album in both sound and concept seeks to draw on the fusing of the traditional