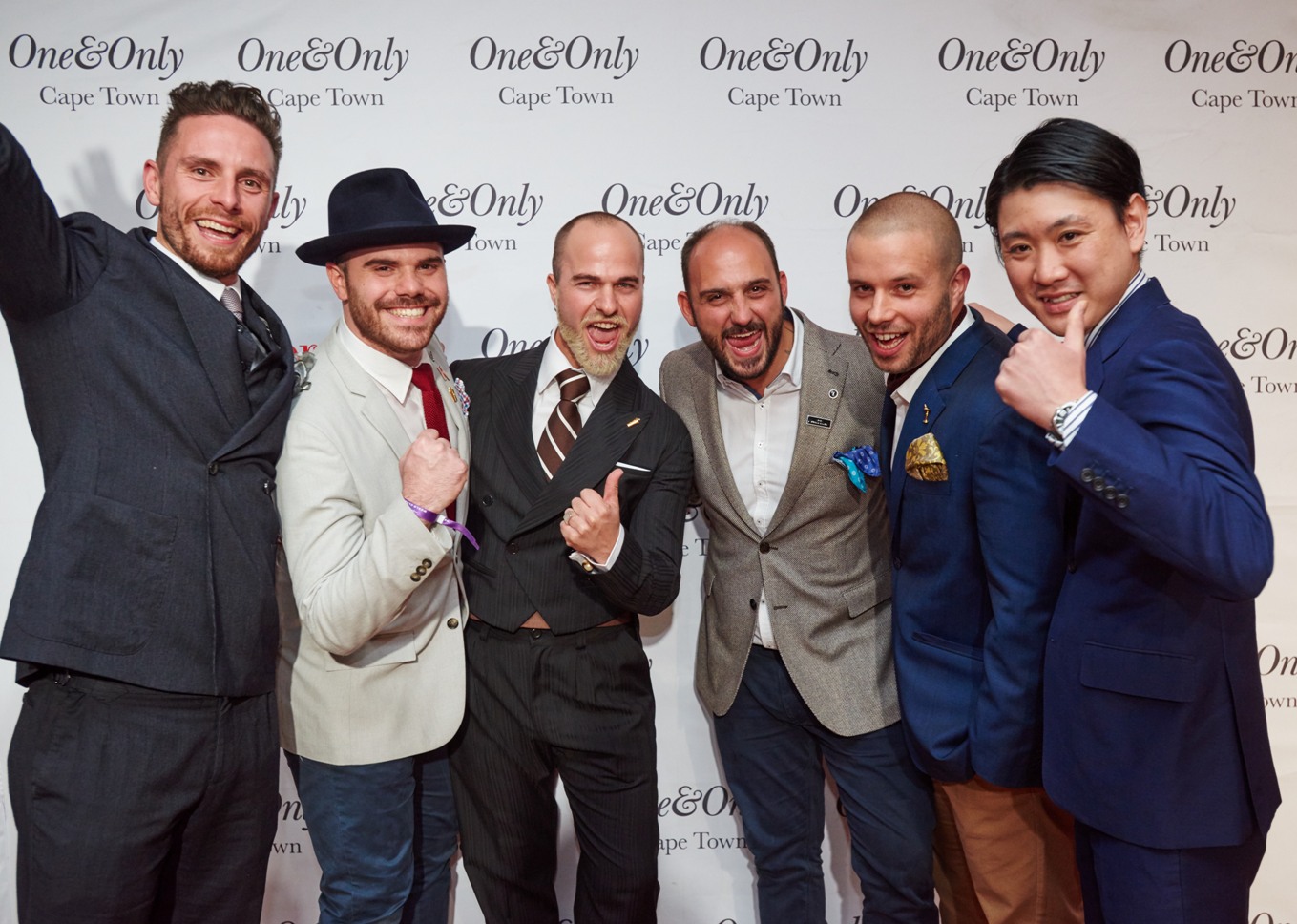 September 3, Cape Town – After a third and final day of challenges, the top six finalists of the World Class Bartender of the Year competition were announced on Wednesday night.

Jack Sotti of Australia, Viteslav Cirok of the Czech Republic, Alistair Reynolds of Great Britain, Ma-nolis Lykiardopoulos of Greece, Ariel Leizgold of Israel and Michito Kaneko of Japan were chosen after an exhaustive judging process, presided over by leading authorities in the world of fine drink-ing and experiential cocktail culture.

South African’s were disappointed that local hero Domenico de Lorenzo didn’t make it through to the next round, but he remained calm after hearing the news.

“I’m not sad. In fact, I’m very proud to have made it this far,” said Dom. “It’s been the experience of a lifetime. The whole World Class competition has been a turning point in my life and career. I wish the top six all the best. And I hope the other contestants enjoy the rest of their time in Cape Town.”

In a ceremony honouring all 54 contestants, World Class global brand ambassador and judge Spike Marchant said: “The talent on display this year has surpassed our already high expectations. It was almost impossible to predict who the top six would be because the level of skill was con-sistent across all competitors – exceptionally high. But what else would you expect when you have the best bartenders in the world under one roof? It was the toughest competition we’ve ever had the honour to judge.”

“From here,” Spike continued, “the competition gets really demanding. The six finalists standing shoulder to shoulder on stage will have to give everything they have and use every trick at their disposal to prove they have what it takes to be World Class Bartender of the Year 2015.”

A standout drink of the day, and one that surely earned its creator a place in the top six, was the “Stealth Bomber” by Australia’s Jack Sotti. Made using Bulleit Rye, the cocktail’s defining character-istic was the fact it was suspended in mid-air in a stemless wine glass using magnetic levitation technology – a fitting method given the third part of the challenge’s theme of “Retro, Disco, Fu-ture”.

On Thursday they will go head to head in the “Cape Town Shakedown” challenge in which they must create their own pop-up bar representing their personal vision of “the world’s best bar”.

As part of a recently announced partnership between luxury resort group One&Only and Diageo Reserve, the top six finalists will be afforded the opportunity to spend time at One&Only’s unique resorts worldwide where they will create bespoke menus and signature cocktails for discerning drinkers.

Each of the six global finalists of the World Class Bartender of the Year competition will also re-ceive a Tanqueray® Champion Shaker – the smaller, bar-mounted expression of Jason Crawley’s classic 1.5m Imperial Shaker – to take home to their respective countries as a token of a shared commitment to innovation and craftsmanship.

The World Class Bartender of the Year winner for 2015 will be announced on Friday at a grand ceremony taking place at Cape Town City Hall.

A partnership and collaboration with gurus, media, partners and owners, Diageo Reserve World Class™ is widely recognised as a mark of sophistication and distinction of international fine drin-ing culture by bartenders and customers alike