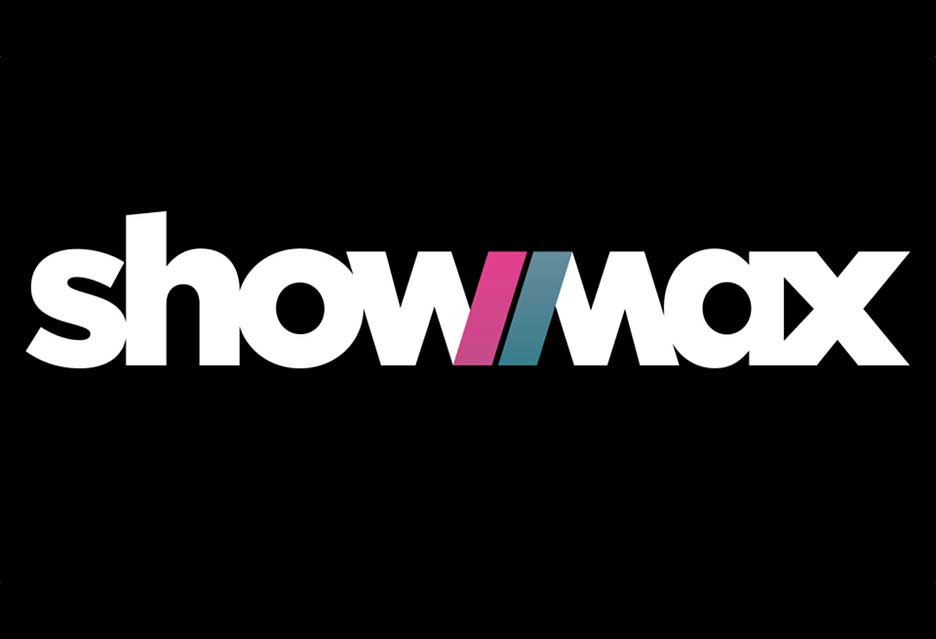 Uthando Lodumo started streaming first and only on Showmax at midnight last night, with fans staying up to binge the full series before 3am this morning, according to Twitter.

The three-part Showmax Original reality series follows Bongekile Simelane and Mandla Maphumulo, better known as gqom superstars Babes Wodumo and Mampintsha, from a proposal live on Gagasi FM in October 2020 through marriage counselling, lobola negotiations, pregnancy and a surprise bridal shower all the way to their vibrant wedding in April 2021.

As The Citizen’s Kaunda Selisho says, “Uthando Lodumo offers a never-before-seen look into the dynamic between a couple that has dominated headlines from the minute they achieved mainstream popularity.”

The king and queen of gqom
Babes burst onto the gqom scene with Wololo, featuring Mampintsha and Distruction Boyz, which racked up over 11m views on YouTube alone, and was nominated as Record of the Year at the MTV Africa Music Awards and the South African Music Awards, among other places. “Everyone knew Wololo,” says Babes in Uthando Lodumo. “Even Beyoncé and Usher knew my song.”

While she admits in Uthando Lodumo that “working with your partner can be challenging”, she says of Mampintsha, “We were madly in love. We then made hit song after hit song. And we made a lot of money as a result.”

Babes appeared on Black Panther: The Album, collaborated with the likes of Major Lazer, and racked up millions of YouTube views for her music videos for Jiva Phezu’kombhede, Umngan’wami, Ganda Ganda, and Ka Dazz, firmly establishing herself as the queen of gqom – with West Ink Records founder Mampintsha as her king.

Mampintsha apologises for his abuse
Babes and Mampintsha’s relationship hasn’t always been a fairytale, though, with an incident of gender-based violence trending on social media in 2019. After his initial letter to Babes’ family is rejected, we see him apologising to Babes’ parents.

“I wanted to come in person and apologise for the many mistakes and for the big drama that hurt everyone, because I know that’s the root of our misunderstandings. I want to profusely apologise to you, Ma, in an effort to restore our lovely relationship, and to you, sir, as I had already apologised to Babes… I’m really sorry.”

In Uthando Lodumo, Mampintsha says, “I’d advise others to never do what I did because it’s like an incurable disease.” He talks about how the incident “left scars in the family… I feel like those wounds didn’t heal.”

“Mampintsha’s mom and mine are different,” says Babes in Uthando Lodumo. “My mother grew up in church and Mampintsha’s mother is ghetto.”
Babes was raised by pastors. “On weekends they would facilitate funerals or weddings. On Sundays I would go to church with a hangover.”
But, she says, the families have a lot in common too. “We have the same vibe. We’re always laughing and having fun with our neighbours.”
She adds, “Luckily I found a good family that won’t judge me.”

They were late for their wedding – because of a gig
Mampintsha booked a gig on their wedding day. “As artists coming back from a hard lockdown where we had no work, we committed to a lot of gigs, forgetting that they’ll clash with the wedding,” says Mampintsha in Uthando Lodumo.

“Our families were on our case to cancel the gig,” says Babes. “We said we couldn’t, because people had bought tickets and were expecting to see us.”
So they performed in Vryheid – a four-hour drive away – at 3am on the morning of their wedding, and, predictably, like their on-air proposal, “We were late. As usual,” Babes admits.

They have an “Indian love”
In a diary session, Mampintsha compares their love to “Indian love”, explaining, “Indians hold hands in the scorching sun, their hands dripping with sweat but they won’t let each other go. We call that ‘Indian love’. That’s the kind of love Babes and I have for each other.”

“We’ve come a long way, from when I was teenager and he was in Big Nuz, to just being in love, to trending for all the wrong reasons and falling back in love,” says Babes in Uthando Lodumo. “Our love is very famous… Our journey hasn’t been easy but we managed to make it work. So whoever has a problem with us will eventually fall in line.”

Showmax competed against itself in the Best Structured Soapie Reality category at the 2021 SAFTAs, with all three nominees, Lebo M – Coming Home, Somizi & Mohale: The Union, and the winner, Life With Kelly Khumalo, which is currently releasing new episodes every Thursday.

Then join the conversation: #uthandolodumo.

About Showmax
Showmax is an internet TV service. What sets Showmax apart is a unique combination of hit African content, first and exclusive international series, premium documentaries, and the best kids’ shows. Showmax Pro adds music, news and live sport from SuperSport. For a single monthly fee, get unlimited access. Start and stop when you want.