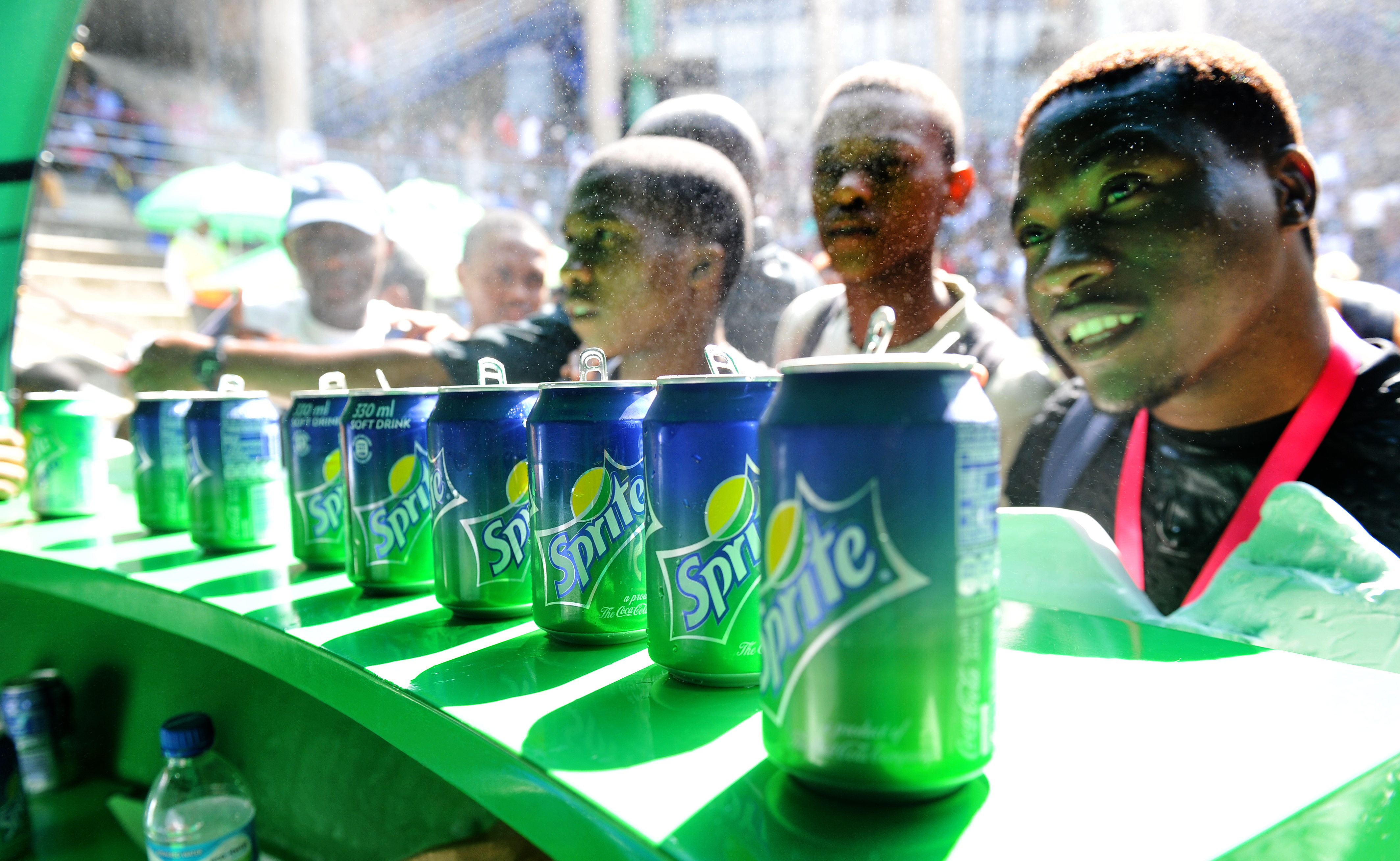 There are only two words to describe the feeling of drinking an ice cold, crisp lemon and lime Sprite – ultimate refreshment, and for the next few months, Sprite will be taking the show on the road where they will literally be refreshing South Africa with never seen before misting umbrellas. As part of the activation, the youth also have an opportunity to explore self-expression through its latest brainchild ‘15 Seconds of Refreshing Truth’.

From mid-April until the end of May 2016, Sprite will be visiting various universities and hot spots around the country, engaging with their fans through an exciting nationwide roadshow.

Be sure to follow your favourite celebs as they reveal their truths, through bold, edgy and refreshing raw videos on their social media platforms.

Celebrities set to reveal their refreshing truths are eTV’s Umlilo actress Omuhle Gela, Greed and Desires actor Thatho Molamu, the super talented Idols finalist Boitumelo Lesajane as well as Vuma FM and Good Hope FM Radio DJ’s Jacinta Ngobese, Ready D, Celeste and AT Nkosi. With awesome Sprite prizes up for grabs, make sure you are there and voice the truths that are refreshing to you.

Step up and join this initiative as Sprite starts a trend that refreshes, inspires and promotes free thinking.

Join the conversation and share your own refreshing truth using #RefreshingLikeThat.