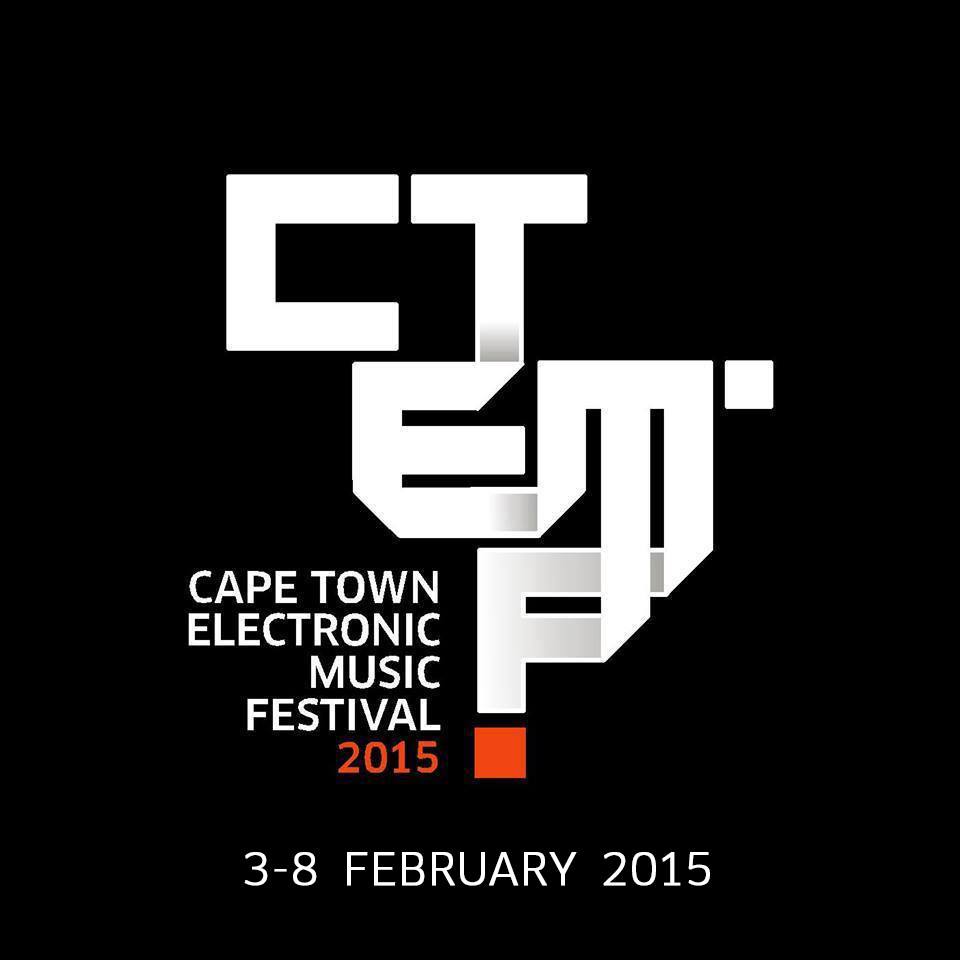 Established in 2012 as a platform for South Africa’s burgeoning electronic music culture and industry, The Cape Town Electronic Music Festival (CTEMF) has gained international recognition for being one of the most relevant and forward-thinking events on Africa’s music festival calendar.

International pioneers and innovators share the stage with the bright lights of the South African scene while the inner workings of this rapidly growing industry are unpacked and explored through the workshops.

CTEMF’s objectives are straightforward: Through a development-focused program that includes workshops, lectures, artist and label showcases in both main cities and townships – CTEMF aims to create opportunities for those willing to be a force for change regardless of their socio-economic standing.

The workshops aim to stimulate the growth of electronic music culture in an inclusive, positive and responsible way while the festival’s carefully curated line-up is a comprehensive and evolving representation of South Africa’s vibrant electronic music scene and culture.

The festival’s satellite event series will spread further across South Africa than ever before and the extended workshop program will delve deeper to uncover and connect the industry.

Stay connected to CTEMF for the line-up and other big announcements.

Early Bird (Phase 2) Full weekend pass: R400
Tickets will be available from the 3rd to the 26th of December and cost you.

Full Price Tickets Full weekend pass: R550
From the 27th of December onward ticket will be charged at the full price.

ABOUT CTEMF
For over 15 years South Africa’s electronic music scene has lived in the shadow of its counterpart, the greater global scene at large. That is, until now.

From a genuinely ‘underground’ scene devoid of industry and support, it has been slowly growing and has finally caught up with the rest of the world to the point of being taken seriously (even if still not entirely understood) by more mainstream channels.

The Cape Town Electronic Music Festival (CTEMF) is the celebration of a scene coming of age. It marks the point at which the electronic music scene in South Africa has been recognized by itself and beyond as an industry that has reached the state of being self-sustainable.

The first edition of CTEMF in 2012 boasted a 100% South African line up over 3 days, creating awareness and confidence within the local scene about its own achievements.

The 2014 edition of CTEMF signaled the festival’s evolution from Cape Town’s electronic music festival into an internationally relevant music festival anchored in Cape Town. With its fundamental principles still rooted in the unified growth of the South African scene, 2014 saw the line-up at CTEMF transform to reflect its global relevance.

The CTEMF is not about how many feet pass through the door, it’s not about booking the biggest acts to ensure radio play or getting as many ‘likes’ on Facebook as possible. It’s about communicating the ethos, passion and musical creativity that has driven the scene from its early days to its current position as a global player in the world of electronic music.