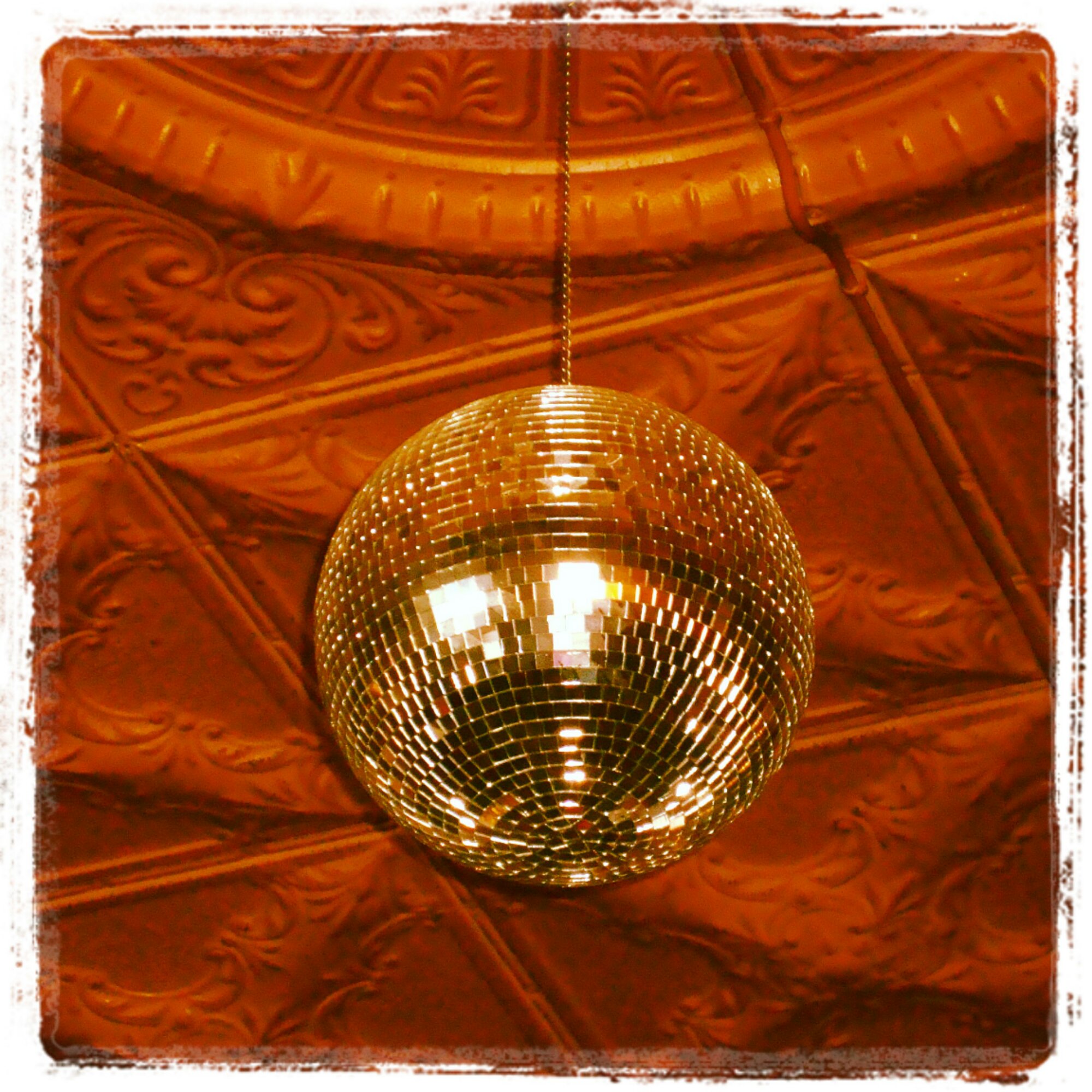 I remember it like it happened yesterday. It was a Friday but not just any other Friday, it would #2SidesOfTheBeat offering to deep house heads.

I made my way to the venue. I was so excited to hear Phat Jack, Jullian Gomes and Kid Fonque play.

Kid Fonque arrived, opened up and got the crowd warm, his set included exclusives, future releases and crowd favourites from his arsenal.

Phat Jack walked in and got straight to business. This would be 1 to remember for me. I’ve only heard him play on Soul Candi’s Candi Cast and the Soul Candi compilation Deep House Chronicles. He opened up with some broke beat tracks, his seductive way of greeting the audience. Then he went deep, the Phat Jack I’d heard of came out. 1 deep track after another and this included current hits, some old school classics and powerful underground tracks. The crowd was taken back and loved every minute of it. I watched the crowd get lost in the deep as Phat Jack played at 117bpm.

By now Nuno 88 had spotted me and came to greet me. A surprise I had not expected. Now this left quite a task for Jullian Gomes.

When Jullian Gomes got up there, he was at home. His set contained some heavy bass tracks, remixes he had done, his production with Atjazz and just when the crowd thought he couldn’t surprise them further, he played ‘Love Song 28’  in such a way that the crowd couldn’t help but fall in love with him. His skills on the CDJs and Mixer was 1 to amaze any spectator and listener. Looping, killing the echoes, back scratch and even more (to be honest, I couldn’t keep up with his fingers 98% of the time).  A deep set that entertained at 120bpm.

I bumped into Tazzanite, on my way back from getting water (dancing up a storm). By now you think things can’t get crazier but wait.

Kid Fonque returned.
Kid Fonque is a. beast when it comes to track selection and mixing but if ever you asked him, all he would say his – “I play what I like”. I’m all to familiar with his style, this would be the 10th time I see him play live, I have 7 of his online mixes, 3 of his albums and seen 1 live stream of him playing but he always manages to surprise me. That night had been no different.

As Kid Fonque vandalised the dancefloor, I snuck away to have a quick word with Jullian Gomes. As I approached him, here is this very familiar person next to him – Culoe de Song. These were my exact words – “Hey Jullian, am I looking at Culoe de Song?”

An announced visit by Culoe de Song was taking place. As Kid Fonque played, behind him stood Tanzzanite, Jullian Gomes and Culoe de Song. A beautiful moment indeed, as all enjoyed his sound.