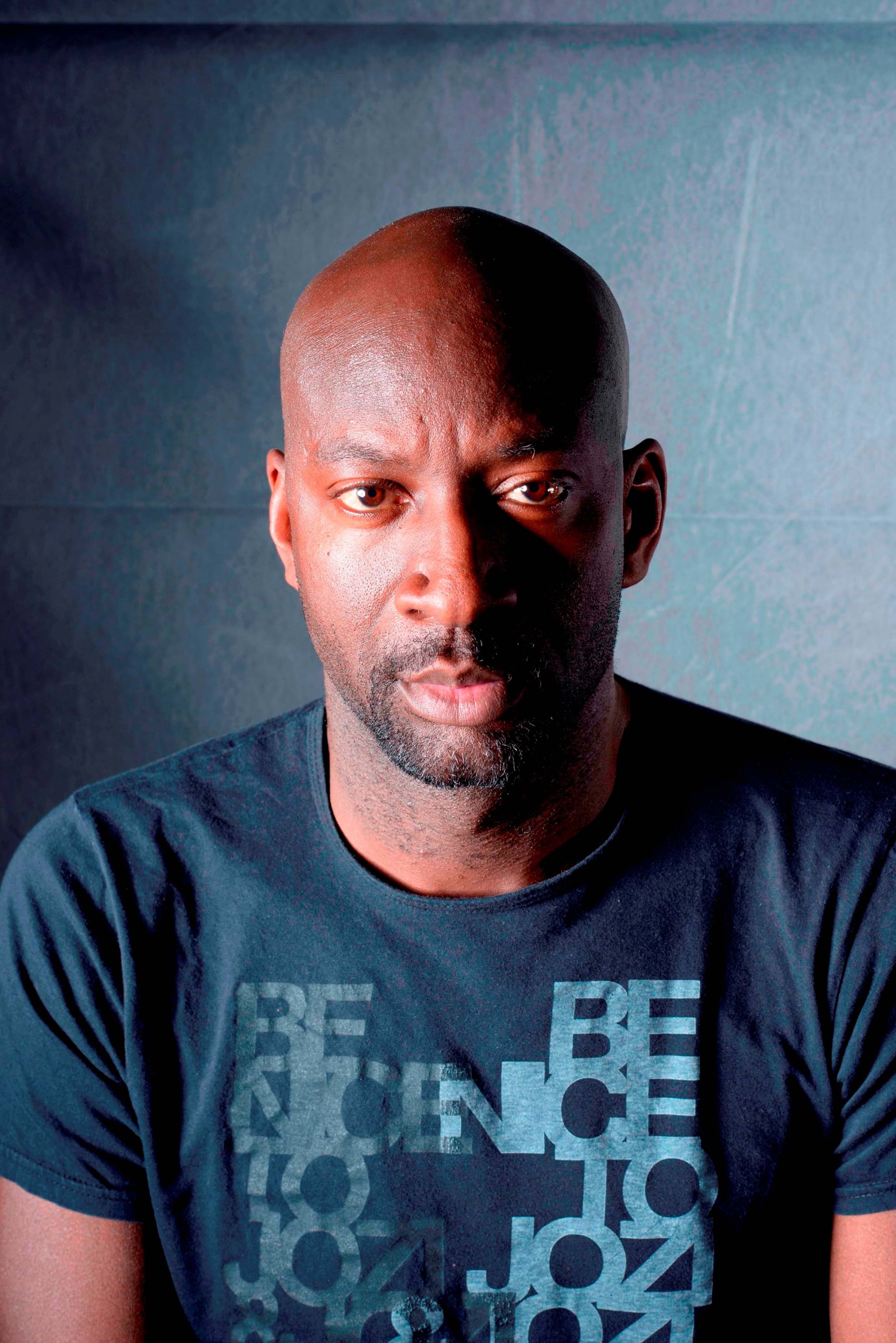 Durban, South Africa: The 7th Durban FilmMart (DFM), Africa’s premier film finance and co-production forum has announced its full programme for this year’s edition, which takes place at the Tsogo Sun Elangeni Hotel from June 17 to 20 during the Durban International Film Festival.

An insightful industry programme has been scheduled for this year’s DFM, which has as its objective to stimulate the development of project collaboration between African filmmakers in order to kindle the creation of film on the continent and increase the visibility of African cinema on a global platform.

This year’s DFM industry development programme has a strong focus on story development, the essential starting point for any film, and so a number of sessions will delve into topics that will address the subject of “What is an African story and how to sell these African stories”. South African film-makers Junaid Ahmed and Akin Omotoso will share their experiences of developing their latest films – Happiness is a Four Letter Word and Tell Me Sweet Something respectively. United Kingdom-based Selina Ukwuoma, a script consultant who has worked extensively with the likes of Curtis Brown and projects ranging from 2008’s BAFTA winning Boy A to the more recent Teddy and FIPRESCI Prize-winning Hoje Eu Quero Voltar Sozinho will presenting a masterclass on storytelling. South African author and entrepreneur, GG Alcock, will present an unusual Masterclass under the banner of “Authenticity is Key – Building Credibility with Audiences”, where he will talk about the vital necessity of engaging with an audience on their own terms through an authentic understanding of local narratives. Then the Business Model Canvas Programme based on Alex Osterwalder’s book Business Model Generation will demystify the business model design for film which to help businesses to get their first principles right – starting with who their customer might be.

Another key highlight of this year’s industry programme “Packaging for the US Market” with Hollywood producer director Jeff Byrd, a protégé of Spike Lee (Byrd worked on Mo’Better Blues, Jungle Fever and Malcolm X with Lee). Byrd is joined by well-known SA Producer Themba Sibeko Managing Director of Ziya Pictures who has over 25 years of experience in film, television and video and has worked with the likes of Bill Duke (A Rage in Harlem, Deep Cover, Sister Act 2), Danny Glover (Lethal Weapon, The Color Purple), Ruby Dee (American Gangster, Do The Right Thing), and Isaac Hayes (Shaft) to name a few.

Hot topic at the moment for film-makers is the subject of Virtual Reality and how this will play out in the film space. Leading a workshop on this topic is Ingrid Kopp who is Director of Digital Initiatives at the Tribeca Film Institute in New York City where she overseas the TFI New Media Fund and leads the Institute’s digital and interactive programs including TFI Interactive and the national Tribeca Hacks hackathon programme.

Todd Brown, founder of the international film website TwitchFilm.com, and director of international programming at Fantastic Fest in Austin, Texas, USA, will present a masterclass on “Using Short Films to Build Brand and Audience”.

Other workshops and masterclasses include “Video on Demand – How Filmmakers can access this New Distribution Stream”, “Where Social Media and Marketing Meet”, “New Strategies for Financing Independent Film”, “Presales Agreements: Creating value for your investors”, “Talking Through Completion Bonds with Film Finances SA”, “Building Relationships, Building Stories: What to expect and what you get in the editor/director collaboration” with SA Guild of Editors and “How to Pitch and Not Fall Flat on Your Face” with Restless Talent. Round table discussions will include “Finding the Right Partner for Film” with industry professionals and “Window to the World” with international festivals and markets to enable delegates to grow and establish their networks across the continent and further afield.

The National Film and Video Foundation of South Africa, will present a number of sessions including “Financing Film through Distribution” and “Marketing and Co-Production with Netherlands”.

“We are really pleased with the programme for this year’s DFM,” says Toni Monty, Head of the Durban Film Office which partners with the DIFF to present the DFM. “The topics and speakers are all on point in terms of what is happening in the industry on a global level and we look forward to hosting delegates for an exciting four day programme, networking, negotiating and film loving!”

For registration or for more information view the delegate registration process online at the official website – www.durbanfilmmart.co.za. Early Bird registration closes on 30 May 2016.