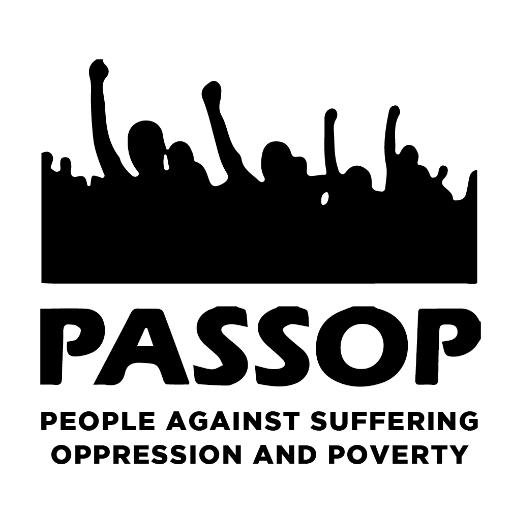 The negative news coverage surrounding the Syrian refugees in Europe created social tensions globally. The media has an important impact on the lives of asylum seekers and their level of integration into society. Some argue that the media has dehumanised refugees and created a false crisis.

NATIVE VML wanted to take the opportunity to create a healthy conversation on social media about the dehumanising connotations of the word refugee: to remind the world that these people are human beings with real fears, hopes and dreams.

The agency partnered with PASSOP (People Against Suffering, Oppression and Poverty), a community-based, grassroots non-profit organisation devoted to protecting and promoting the rights of asylum seekers and immigrants, to bring the campaign to life. “We built a Twitter bot with one simple function, to find tweets that use the word “refugee”, replace it with the phrase “human being” and then retweet the revised tweet back to the original Twitter handle that posted the tweet,” explains Ryan McManus, ECD NATIVE VML.

“We are pleased that NATIVE VML is serving and assisting Refugees around the world, and PASSOP supports the notion of giving refugees back their humanity,” said Bernard Toyambi, Executive Director PASSOP.

“Thanks to the instant nature of Twitter, we were able to continue the conversation as it happens, while it’s top of mind, which makes it massively impactful and relevant,“ adds Ryan McManus, ECD NATIVE VML.

.@ConservsReps What is YOUR opinion of the human status? #HumanCrisis