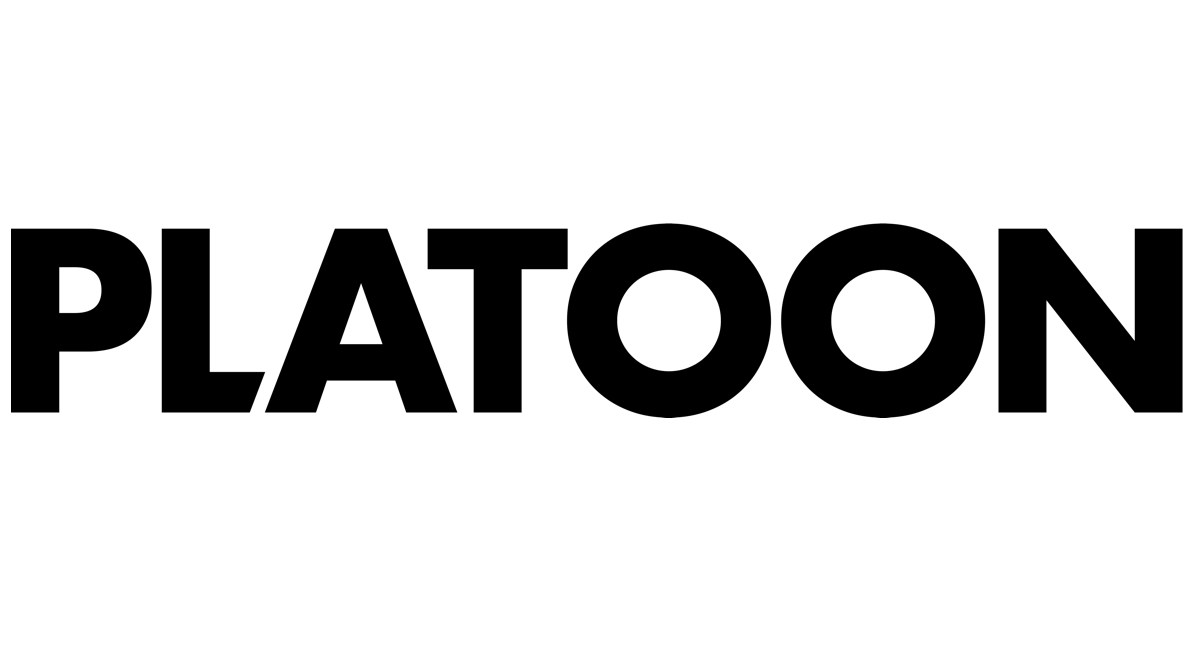 Johannesburg, Friday, 5 February 2021 – Multi-Award Winner and chart-topper A-Reece is a true paradox. On the one hand, the South African rapper and songwriter, has amassed a cult-like following in his ever-loyal fans. He trends on Twitter regularly and has been nominated recently for the Best Fan Base Award at MTV’s MAMA awards, and yet, on the other hand, remains mysterious to the public, choosing to nurture the pure form of his music as a creative lone-wolf, periodically emerging to share beautifully crafted profoundly musical timeless hip-hop – constantly reminding us, that he flows to his own prolific beat.

Following a string of highly successful releases, and some small teasers released earlier last year, the young South African superstar has been building up towards his next mixtape release TODAY’S TRAGEDY, TOMORROW’S MEMORY which he considers his best work yet. A-Reece delivers this long-awaited album in conjunction with London-based artist services company Platoon.

Speaking of the project, A-Reece shares: “It took me an entire year to wrap this project up. That’s the longest I’ve taken to put together a complete body of work. The approach was different. I was caught between having a lot to speak about and not being a mouthful or unnecessarily overwhelming. The record is a musical expression of what’s inside my troubled mind.”

TODAY’S TRAGEDY, TOMORROW’S MEMORY will be out on all platforms on March 26th, 2021 – to celebrate the rapper (and his brother’s birthday who were born one day apart). You can pre-order the album here: https://platoon.lnk.to/TTTM-Mixtape

The first single ‘THE 5 YEAR PLAN ft. Wordz’ is also the first song A-REECE recorded for the album becoming the ice breaker and the blueprint and will mark the beginning of the tape’s rollout. Fans can pre-add the album on Apple Music and hear it on all major streaming platforms.

A-Reece will also be releasing ‘MORNING PEACE ft. Jay Jody’ on February 26th in the build-up to the project.

Connect with A-Reece and @weareplatoon on social media for the road to TODAY’S TRAGEDY, TOMORROW’S MEMORY and more music news.