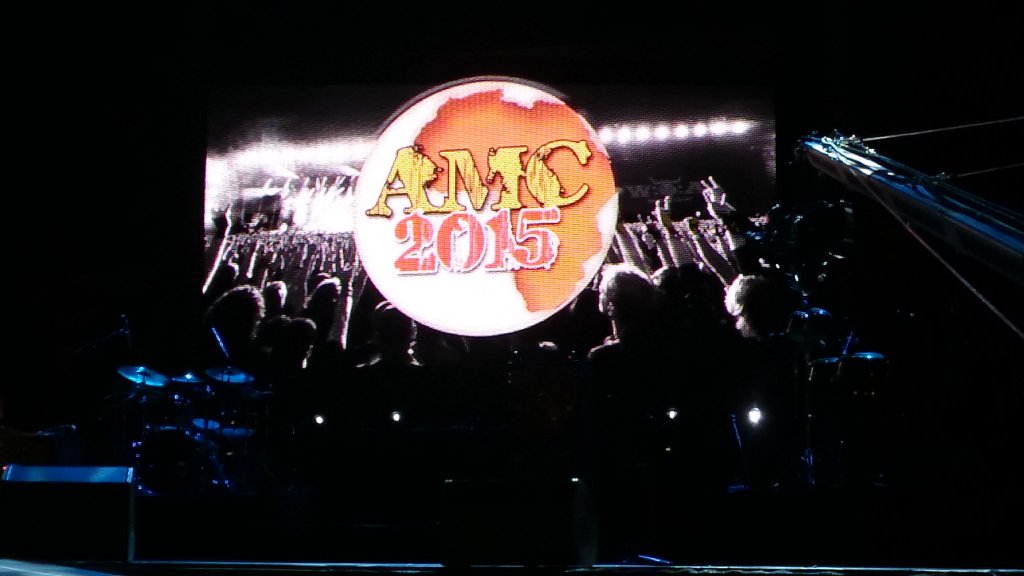 A tour to explore Africa is needed. We definitely need to see other artists performing in their countries because this was just a tip of the iceberg. I think a bigger stage and allowing artists more creative freedom for their productions should be 1 of the things added next year.

Overlooking the cold that was experienced later on in the during the event and gates that only opened 90 minutes late but most people wouldn’t have noticed because they arrived 3 hours into the show and happened to miss most of the DJ sets (well-played).

There were VIP, VVIP, Golden Circle and General Admin sections. VIP and VVIP had their own bars, which offered complementary drinks and toilets, that weren’t enough but that was something not picked up on. Golden Circle and General Admin also had a bar, toilets and food stalls which everyone could access but these were well placed as they were far from the stage and had seating available. There was VIP and VVIP parking but okay enough about the setup, let me get into the experience of it all.

90% of the DJs played early on and that meant we would spend the night being entertained by live performances, which is what people wanted to see as they did arrive strategically late to catch the live performances. I met and saw people not from just different provinces but also different countries, proving that this was an African Music Concert. The female artists really put on a show, not to lie, they out did the male artists by a margin and also, the artists from other continents put on a show that made me feel like some of the SA guys we’ve hyped are robbing us, there was a particular live performance that was really bad, the person might as well have played a DJ set.

An event this big, should be biannual and maybe they should have separated the DJ stage and live performances stage. Really, really an amazing experience, I’d say more about it rather check out the hashtag on Twitter #AMC2015 to see what happened. I trust next year will be bigger and better.