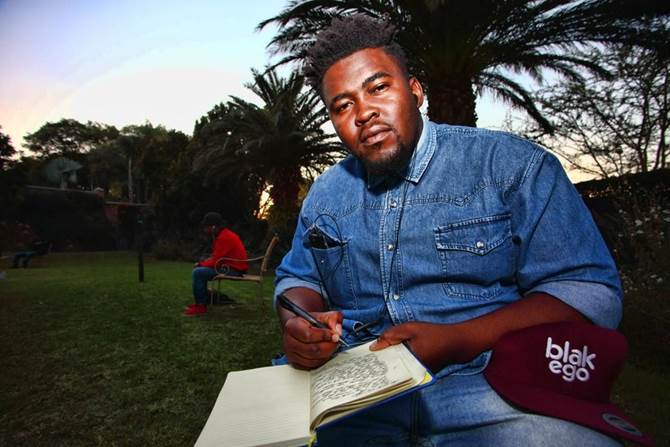 BigStar Johnson, real name, Tumelo Rakumako has been announced as the winner of the first season, of Vuzu TV’s ‘The Hustle’.

The Hustle is South Africa’s first Hip Hop talent search where we came to see 20 of SA’s top undiscovered rappers go head to head over the past 10 weeks. Each week the rappers were given a challenge by well-known entertainment industry figures & artist, as well as judged by Hip Hop heavy weights Tumi Molekane, AKA and Khuli Chana.

BigStar Johnson worked with one of SA’s best known hip hop producer, PH, to create his debut single titled ‘Get It‘

The winning prize for the crowned hustler includes a recording contract to the value of, R250 000 and a 6 month PR Management deal with African Star Communications amongst of other prizes.

African Star Communications is proud to welcome the winner of ‘The Hustle‘ Season 1, Bigstar Johnson, we look forward to growing his brand.

Released on behalf of: