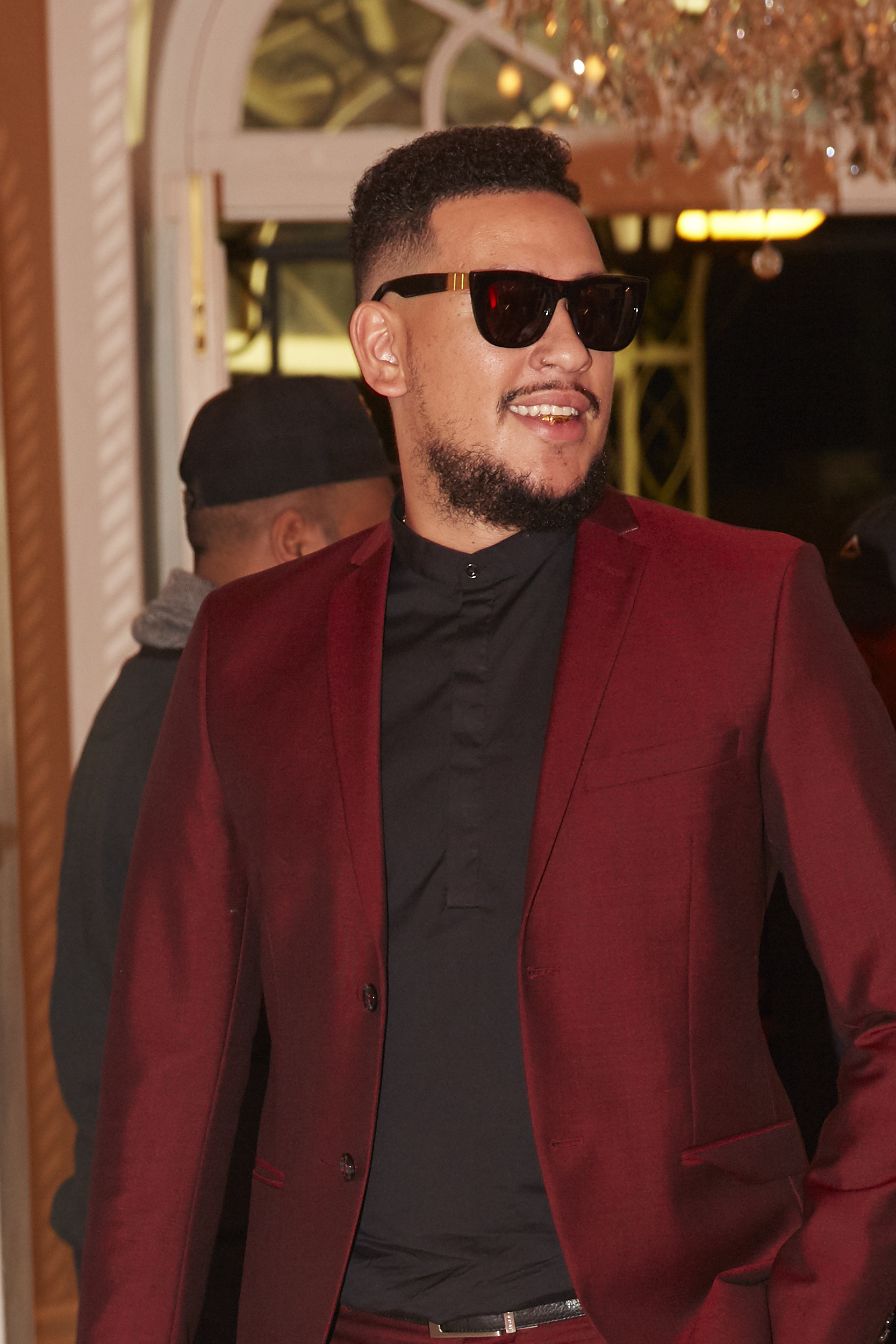 AKA’s Cape Town leg of his SUPA MEGA SHOW follows his highly successful launch of his new SUPA MEGA concept events at Zone 6 Venue in Soweto which saw the venue experience an unprecedented turn out with hundreds of fans trying all means to enter the SOLD OUT event.

Cape Town patrons can expect another world class production on 17 September 2016 as AKA’s performance will feature a live band, a state-of-the-art technical production, and a supporting line-up of some of SA’s hip-hop heavyweights and DJs. Fans can also purchase exclusive AKA merchandise on the night.

The 3rdWrldBoss, AKA, is proving yet again that 2016 is his year with growing consistent international recognition. AKA has received five AFRIMMA 2016 nominations making him the most nominated artist from South Africa receiving nods in the following categories:Best Rap Act, Artist Of The Year, Best Male Southern Africa (for the second consecutive year), Best Collaboration and Song Of The Year.

AKA has also been announced as the first ever hip-hop artist to be included on the Spring Fiesta Main Stage.

The 3rdWorldBoss has proven beyond a doubt that he gives one of the best live performances in the country. Make sure to purchase your tickets now to the Cape Town SUPA MEGA SHOW as this event is definitely one not to be missed!