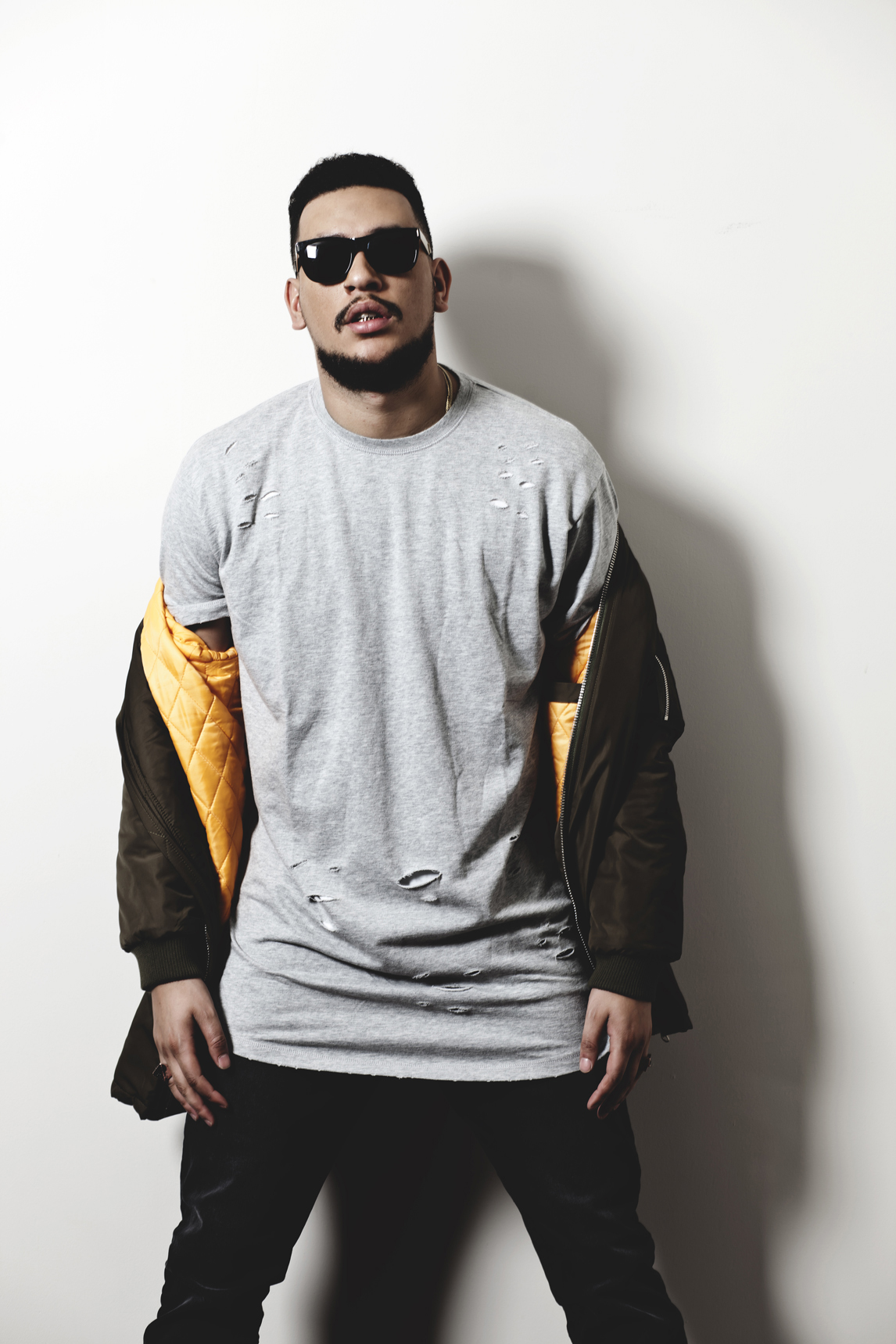 BET Experience Africa provides the perfect kick off to the summer season, taking over the Ticketpro Dome for a non-stop, jam-packed entertainment fest, bringing together lovers of urban culture and music. Wowing visitors all day long, the BET Experience Africa will showcase great food, fashion, music, comedy, dance, sport and much, much more.

AKA will perform alongside Maxwell, Tamar Braxton, Raphael Saadiq, Flavour and Diamond Platnumz at the BET Experience Africa Concert in the main Arena, while Nathi is the first of many artists who will appear on the outdoor Festival Stage.

AKA is recognized as one of the most talented and influential rappers in South Africa and on the African continent. As well as sharing stages with Kanye West, Snoop Lion, Rick Ross and Big Sean, AKA has received a host of awards and accolades. This year alone he was nominated for the Best International Act (Africa) at the BET Awards, and the Best African Act at the 2015 MTV EMAs before going on to win Best Collaboration at the MTV Africa Music Awards (MAMA). He is currently nominated for Best International Act (Africa) at the M.O.B.O. awards.

2015 has also been an extraordinary year for Nathi, the Afro-Soul singer from the Eastern Cape whose debut album Buyel’ekhaya recently went double platinum, selling more than 100,000 copies in just a few months. Filled with heartfelt soul, formidable vocals and haunting acoustic guitar, Nathi’s track Nomvula, has become one of the biggest songs of 2015.
`

Inspiring, immersive and hugely entertaining, BET Experience Africa will feature stunning live performances on a central Sound Stage, while stand-up routines from comedy stars will keep the audience laughing. Watch top celebrities battle each other for sporting supremacy at the fun-packed Celebrity Basketball Game, while fashionistas will be able to check out the hottest trends. For inspiration, attend one of BET’s informative and instructive Genius Talks, curated by experts and opinion formers in a range of different fields.

Book now to celebrate the many rich and varied facets of the urban lifestyle experience all under one roof. Tickets for the BET Experience Africa are on sale now at www.ticketpro.co.za. Ticket prices (which include access to the sound stage and other lifestyle activities, plus the concert in the evening) range from R750 on the mezzanine level to R1150 (floor standing), R1250 (floor bleachers) and Golden Circle at R1500.

Festival Information
Bookings: To book your tickets for the BET Experience Africa, please go to www.ticketpros.co.za/portal/web/index.php/event/18e98d66-0bb6-4731-49f0-5608e25ddabe

For Ticket enquiries and assistance with transactions: info@ticketpro.co.za or 0861-008-277. Hours of operation: weekdays 8am to 4pm. Please note that reservations cannot be made on this telephone number