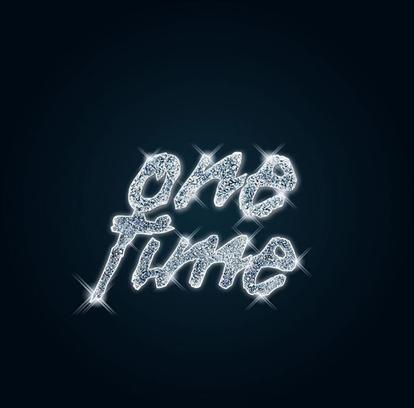 Johannesburg, Monday, 25 April 2016 – The #3RDWRLDBOSS, AKA, released his highly anticipated new single, One Time, on BBC 1 Xtra in the UK last night to rave reviews. The UK premier preceded a Pan African launch of One Time today across radio broadcast stations in South Africa, Tanzania, Swaziland, Botswana, Uganda, Kenya and Nigeria. One Time was released for the first time on SA radio this morning with a debut on 5FM’s #FreshAt5 and is currently #2 on iTunes SA.

One Time is currently available on iTunes in the UK, SA, Nigeria, Uganda, Ghana and Kenya.

AKA first performed One Time on SABC 1’s Live Amp, and made it Live Amp’s most viewed episode ever and trended worldwide on Twitter. One Time, which he wrote and produced, is AKA’s first single in the POP genre.

“AKA displays his raw and now refined talent in this pop track. The song embodies all the elements of a great song, a classic. We have had unprecedented requests from radio stations all around Africa and a worldwide premier of One Time in the UK. One Time is the soundtrack for the urban movement across the continent and will be a favourite song of this generation. It has everlasting appeal … AKA is ready for the World” expresses Benza, Vth Season Managing Director and co-founder.

The release of One Time follows AKA’s new signature style of a double release which he first did last year when he did a back to back release of Composure and Baddest. AKA has followed suit by releasing One Time off the back of releasing Dreamwork this past Friday.

Dreamwork hit #1 across all genres on SA iTunes charts on its release date and trended for over a day. It’s still currently sitting at #1 on the SA charts followed by AKA’s new release, One Time.

.@akaworldwide breaks the internet with #Dreamwork ft. @ItsYangaChief
Have you seen it? pic.twitter.com/w0bwSXV4f2

Don’t miss out on AKA’s riveting performance of new music and classic hits. Tickets are available from Computicket from R150.
Purchase: http://online.computicket.com/web/event/authentic_sunday_supamega_show/1025350931/0/72160234