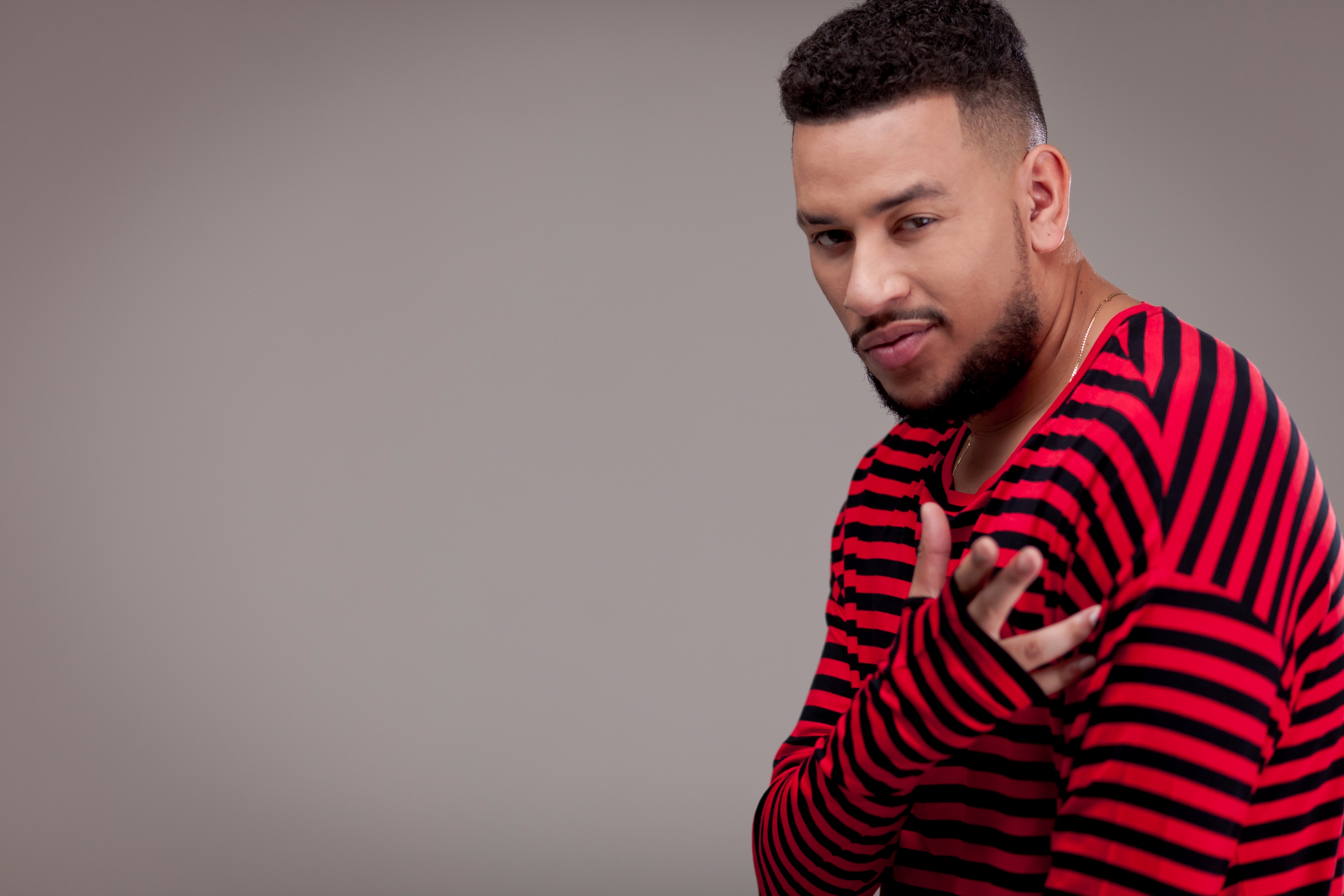 Johannesburg, Tuesday, 28 June 2016 – The 3rdWrldBoss, AKA, is proving yet again that 2016 is his year with growing consistent international recognition and traction.

This past weekend, AKA was the ONLY African artist to perform at the BET Experience event where he performed on the main stage that featured the likes of Snoop Dogg, Nick Cannon, Rae Sremmurd and Desiigner just to mention a few. He also made an appearance and was interviewed on 106 and Park at the BET Experience. AKA was recognised at the BET Awards as a nominee in the category Best International Act Africa for the second consecutive year. His performance and appearances over the past weekend have fueled further demand for his brand in the USA with both promoters and agents interested in bringing him back to the US for a full tour.

AKA is already set to have another US performance on 4 July 2016 in New York at the popular Everyday People event and it seems this is just the beginning of many more US performances to come.

Recently named the Coolest Local Music Star of 2016 at the Sunday Times Generation Next Awards, AKA’s brand power has far transcended beyond the hip hop community. AKA is continuously breaking grounds as the first hip hop artist to headline platforms traditionally reserved for musicians in the pop or rock genres and he breaks this mold yet again as he has been revealed as the headline act for the 2016 Rocking The Daisies festival.

AKA’s latest single, One Time, is still on A-List play listing on BBC 1 Xtra in the UK as well as on high rotation on radio stations across the continent and locally. With One Time, AKA shows his versatility as a musician to be able to compete on a global platform and being the ONLY African based artist featured earlier this year on the coveted BBC Radio 1Xtra’s “HOT FOR 2016” list shows his talent is being recognised on an international level. Previous musicians to feature on this “tip list” who have gone on to find global success include the likes of Drake, Tinie Tempah, Emeli Sande, Sam Smith and Stormzy just to mention a few.

AKA wrapped up 2015 as the most played local artist on South African radio and with 7 singles currently on high rotation on radio stations across the country, it would not be surprising if he retained the title of King of SA Radio for a second consecutive year.

Make sure to also listen out for AKA’s Dreamwork single featuring Yanga on your favourite radio stations. You can watch the Dreamwork music video here: http://www.iiirdwrld.com/