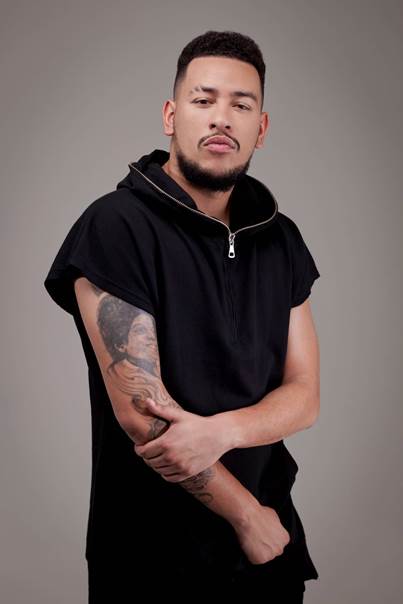 Johannesburg, Thursday, 5 May 2016 – The #3RDWRLDBOSS, AKA’s second studio album, LEVELS, has officially been certified Platinum. AKA’s LEVELS album has gained him a strong following across the African continent, opened up doors for him in the U.S and the U.K and has entrenched him as the Most Important Player in the South African music scene.

The LEVELS’ album Platinum status is testament of the hunger of AKA’s fans to want to own AKA’s catalogue of music which are classic hits that fans believe they will continue to treasure in many years to come.

In 2015, AKA dominated the South Africa radio airways as the most played South African artist with only two new single releases that came towards the end of the year. AKA received and continues to receive award nominations and recognition across the globe for singles released from his album LEVELS. Going on two years without a new album, it is unheard of in South Africa for an artist to be able to keep up momentum let alone dominate the music scene and this is verification of the talent, relevance and brand power of AKA.

We need to celebrate with AKA and congratulate him on yet another milestone. Here are just a few highlights of AKA’s career over the past few months which show why he is South Africa’s Most Valuable Player in the music industry:

AKA recently hosted the first of a series of planned SupaMega shows, which saw him shut down Zone 6 venue in Soweto to a capacity the venue has never seen before. Many media platforms have reported that AKA has set a benchmark with his live performance set and that SA should look forward to attending one of SupaMega shows in a city near them.