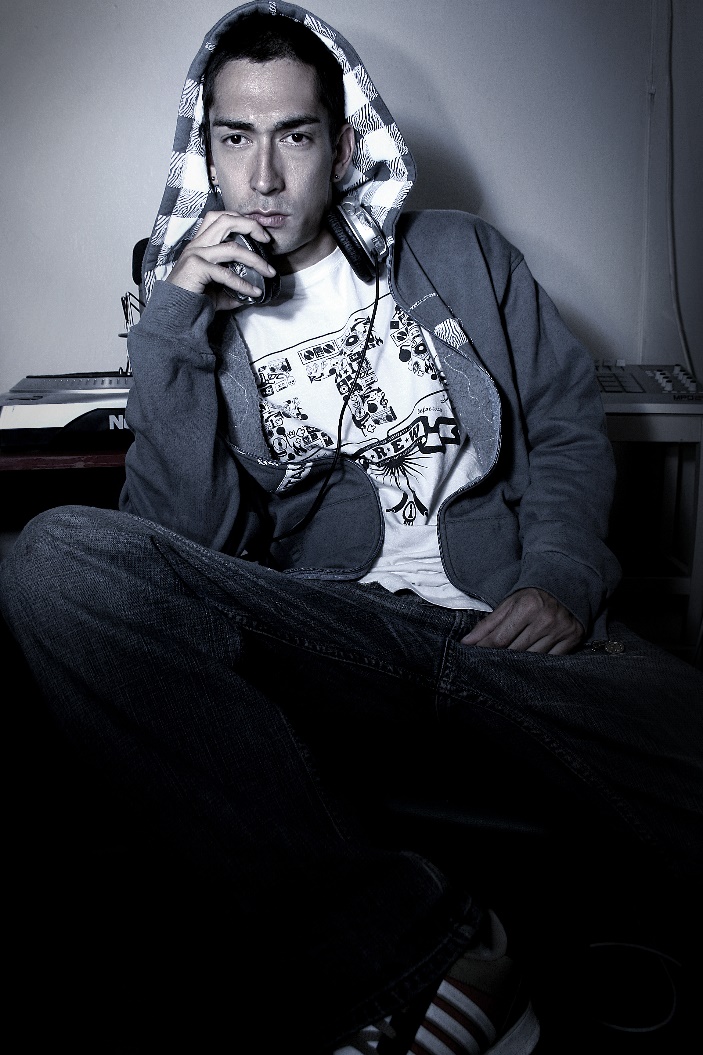 Internationally recognised Hip Hop DJ and businessman, Akio Kawahito formally known as DJ ID, is proud to announce the dates for a European Tour which kicks off this week Friday.

In addition to his normal DJ’ing sets, Akio is best known for his role as South African Hip Hop Artist, Reason’s manager and official DJ, while running one of SA’s biggest nightlife brands ‘Kool Out’ for the past 8 years and recently being chosen as a Nescafe SA Gold Ambassador.

The tour will kick off on Friday, 19th August 2016 in Amsterdam, The Netherlands and end Friday, 2nd September 2016 in Hamburg, Germany. The tour will see Akio venture through Amsterdam, Berlin and Hamburg showcasing his DJ’ing skills

“I’m excited about the opportunity to play for a different audience and I love the challenge of connecting musically with new people all over the world” says Akio.