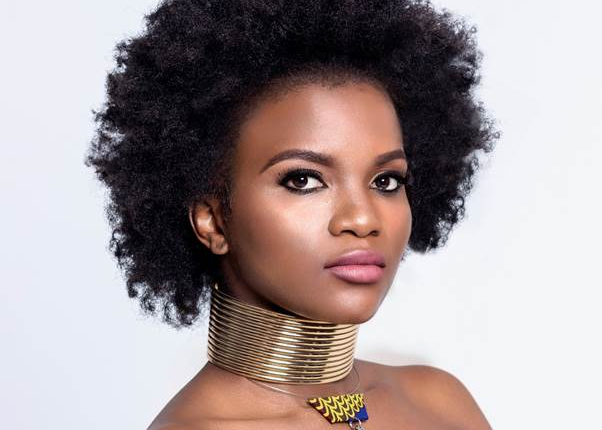 Johannesburg, Tuesday, 2 July 2019 – Eastern Cape’s, South African singer and songwriter with a notable voice, Ami Faku, is shining on the latest official RAMS Chart released this past Friday with a standout 5 singles in the Top 100. This also makes her the most featured artist on the coveted list.

The below 5 songs by Ami Faku feature in the Top 100 RAMS Chart including her debut single, Ndikhethe Wena which was released in August 2018. Ndikhethe Wena featuring as one of the Top 100 songs in the country 10 months after it’s release is highly impressive for a newcomer.

Currently sitting with over 5000 plays and 734 million impressions on radio across all 5 songs, Ami Faku is one of the most heard voices from the local music scene on radio.

Effortlessly moving between Afro Soul and Pop, Ami Faku is touching hearts across various demographics with her emotive love songs that one can’t help but be moved when hearing her voice.

Not even a year since her debut into the music industry, Ami Faku is proving to be an artist that is shaking up the industry. Make sure to follow her and @VthSeason on social media to see what’s next from the Eastern Cape singer and songwriter with a notable voice as she prepares for her debut album release set for the last quarter of this year.

Add 5 of SA’s Top 100 singles by Ami Faku to your music playlists on Apple Music and Spotify: